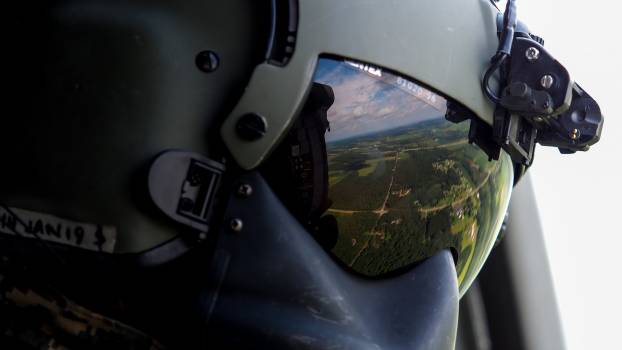 Originally known as the Military Committee, the broader mandate of the Defence and Security Committee (DSC) addresses the military aspects of Alliance security. In general, the Committee examines Alliance transformation, capabilities, ongoing operations, near and long-term threat perspectives, as well as partnerships and programmes to find how NATO can continually improve its readiness, effectiveness, and interoperability.

The areas covered by the Defence and Security Committee include: