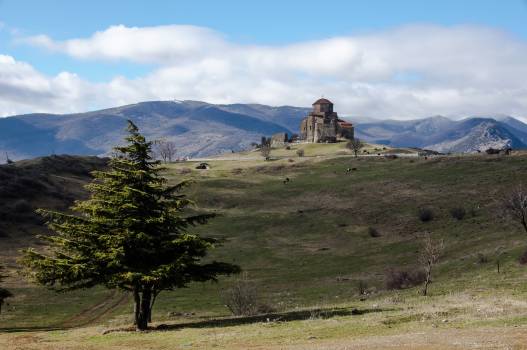 Georgia became an Associate Member of the Assembly in May 1999, and since then members of the Georgian delegation have participated in the many types of activities open to the Assembly’s partners. Following the August 2008 conflict in Georgia, the Assembly decided to strengthen its institutional relationship with the Georgian Parliament by creating the Georgia-NATO Interparliamentary Council (GNIC).

The Council shall consist of the delegation of Georgia, the Assembly Bureau and the Chairpersons of Committees and of the Mediterranean and Middle East Special Group.  The members of this Council bring consistency and continuity to the various activities which relate to Georgia throughout the year. The Council meets twice a year to discuss and assess NATO-Georgia relations and issues of common concern.

The GNIC was created as a parliamentary counterpart to the NATO-Georgia Commission which oversees NATO’s relationship with Georgia.