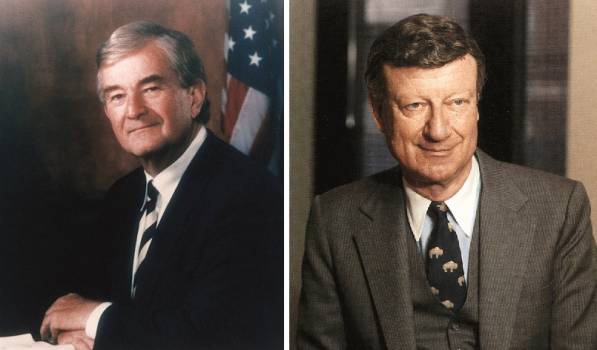 The programme has received since its birth the generous financial support of US AID, the Geneva Centre for Security Sector Governance (DCAF), the Swiss Government, NATO, Norway, Denmark and the Parliament of Luxembourg.