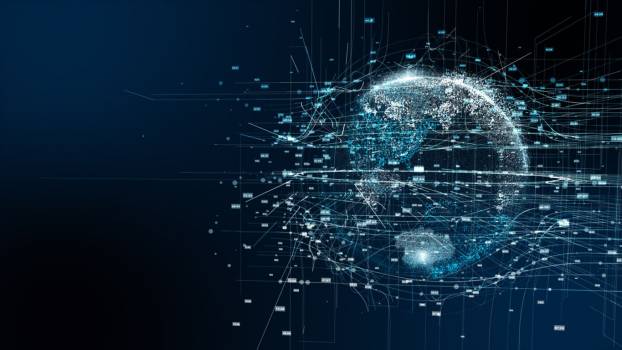 In 2020, the Committee adopted the following reports:

The areas covered by the Science and Technology Committee include: