In Batumi, legislators will take stock of 10 years of enhanced NATO-Georgia cooperation 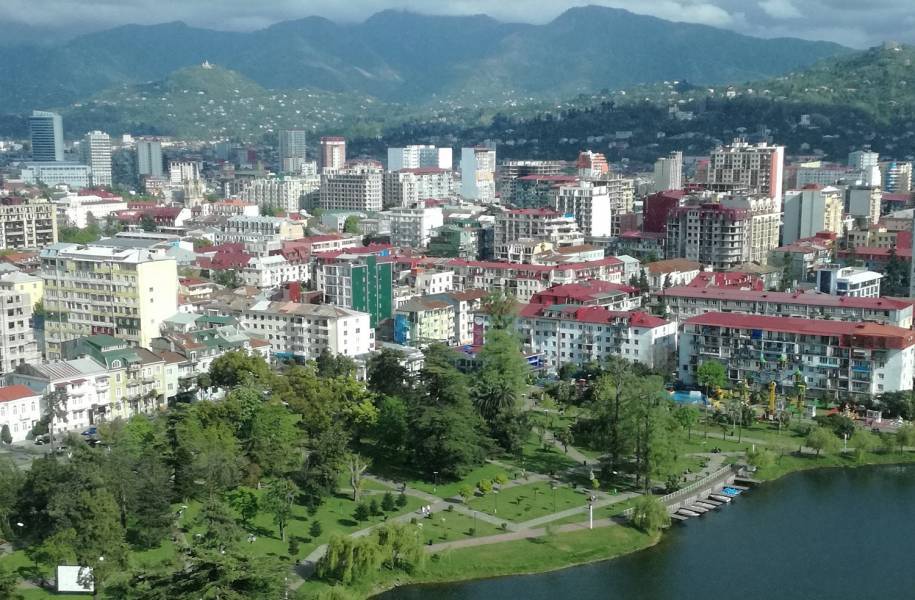 Batumi, Georgia, 22 April – A high-level international parliamentary meeting is set to open in Batumi, Georgia, on 23 April.
The three-day meeting will assess the progress made by Georgia since the creation of the NATO-Georgia Commission and its parliamentary counterpart, the Georgia-NATO Interparliamentary Council in 2008. Participants will also examine the security and political landscape in the wider Black Sea area as well as Central Asia.

Senior Georgian political leaders, including President Giorgi Margvelashvili, Speaker of the Parliament Irakli Kobakhidze, Minister of Foreign Affairs Mikheil Janelidze and Minister of Defence Levan Izoria will address participants. The keynote presentation will be delivered by a prominent British expert and author, Dr. Roy Allison. Delegates will also hear from other government officials, ambassadors and independent experts.
The event is entitled “Georgia and the Black Sea Region in the New Geopolitical Order” and it is the 97th Rose-Roth seminar of the NATO Parliamentary Assembly (NATO PA). The event is organised jointly with the parliament of Georgia and with the generous support of the Swiss Government. The seminar will bring together approximately 200 participants, including 69 members of parliament from 23 NATO member states and partner countries.

The NATO PA has held around a dozen Rose-Roth Seminars in the South Caucasus since the beginning of the programme in 1991. This is the fifth to be held in Georgia. The key objective of Rose-Roth Seminars is to facilitate dialogue on regional security matters among legislators from NATO and partner nations.
The NATO PA has consistently supported NATO's Open Door policy and worked very closely with the Georgian parliament to help Georgia transform its membership aspirations into a reality.