European energy security in the spotlight at NATO PA meeting 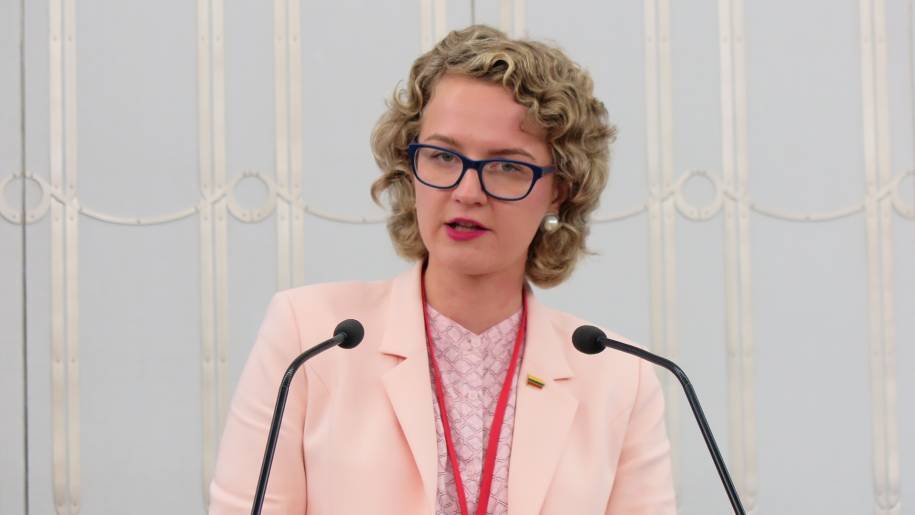 Warsaw, 26 May 2018 – Moscow continues to wield its immense energy resources as a political weapon against the West, despite successful recent efforts to reduce European dependence on Russian oil and gas imports, parliamentarians from NATO nations heard Saturday.

“We should not consider Russia a normal energy market actor […] we need to understand the links between Russia’s energy business and its aggressive geopolitical posture and the threat that this poses to all of us,” said Lithuanian lawmaker Ausrine Armonaite, who presented a draft report on energy security to the NATO Parliamentary Assembly.

Since Russia delivered a “wake up call” with supply disruptions in 2006 and 2009, European countries – particularly in central and eastern Europe – have managed to reduce reliance on Russian energy imports.

Measures have included the development of Liquefied Natural Gas facilities; switching to new suppliers, such as the United States; increased use of renewable energy alternatives; and new market rules and infrastructure that have facilitated oil and gas transfers within Europe.

“As long as Russia’s clients have other options, its leverage will be limited,” said Armonaite’s draft report.

Nevertheless, Russia’s abundant ressources mean it will remain an important energy supplier, so Western Allies need to remain attentive to Moscow’s attempts to use that economic power to expand its international influence, the draft report warned.

In that context, several speakers criticised the proposed Nord Stream 2 pipeline project designed to take Russian gas under the Baltic Sea to Germany and beyond.

He said the project risked making Germany more dependent on Russian gas while granting Moscow more clout over Ukraine and other countries in eastern Europe bypassed by the new pipeline. “The Germans must surely see the dangers of such a geopolitical situation,” said Dutch legislator Menno Knip.

In her draft report, Armonaite also suggested that Nord Stream 2 not be built.