From hypersonic missiles to AI in urban battles, NATO told to prepare for new military technologies 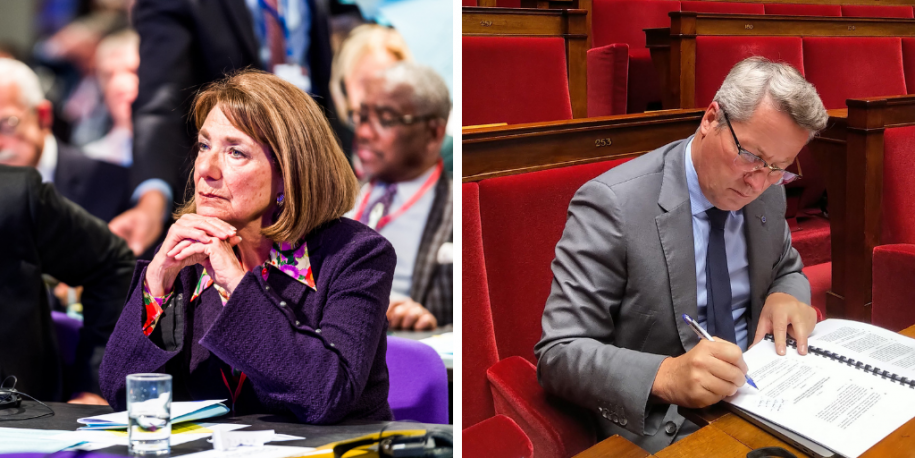 Legislators from across the NATO Alliance on Friday debated the emergence of new technologies with the potential to transform future conflicts. They focused on hypersonic weapons and urban warfare developments such as the use of Artificial Intelligence and autonomous weapons systems.

“NATO Allies and NATO as an organisation cannot afford to ignore the hypersonic progress of Russia, China, and other nations,” said US Congresswoman Susan Davis. “Hypersonic weapons could, if unmatched, provide an adversary with the means to coerce NATO Allies and partners in times of crisis.”

Davis presented a draft report on these new missiles, which fly at over five times the speed of sound, at the annual session of the NATO Parliamentary Assembly, being held online due to the COVID-19 pandemic.

The issue has taken on a new sense of urgency, the draft warns, as Russia and China “appear to be moving from research-and-development to deployment more quickly than the United States and other Allies of this new class of weapon system which some consider to be a game changer.”

The Congresswoman concluded by stressing that NATO does not want to engage in a new arms race but that it needs to evaluate the implications of this new weapon type for its deterrence posture and defensive architecture. To counter future threats, NATO Allies therefore need to continue R&D into hypersonic technology and the means to counter it; and seek ways to prevent the proliferation of such weapons.

On urban warfare, French deputy Philippe Michel-Kleisbauer said it was essential that NATO forces remain on the cutting edge of fast-moving technological changes.

“It is indispensable that the Allies promote the development of new technologies that improve situational awareness and command and control,” he said. “The Allies must call upon NATO’s science and technology community more.”

In a draft report adopted by the Assembly’s Science and Technology Committee, Michel Kleisbauer said the urban theatre was becoming increasingly relevant for military planners.

Robotics, autonomous weapons and augmented or virtual reality can all improve force protection and combat effectiveness, as well as ensuring protection for civilians, the report said.

It urged Allies to find common approaches to ethical and legal issues related to the military applications of AI and autonomous systems. That could lead to the adoption of internationally binding standards and help prevent proliferation.

The Assembly also heard a message on the need to focus on technological advances from Dr. Stamatios Krimigis,  Chairman of the National Committee for Space Research of the Academy of Athens and Advisor to the Greek Minister of Digital Governance. "The future is really very promising in terms of applications of space," Krimigis said. He told lawmakers Allies should expand space defence research, including by developing a European equivalent to the US Defense Advanced Research Projects Agency (DARPA).