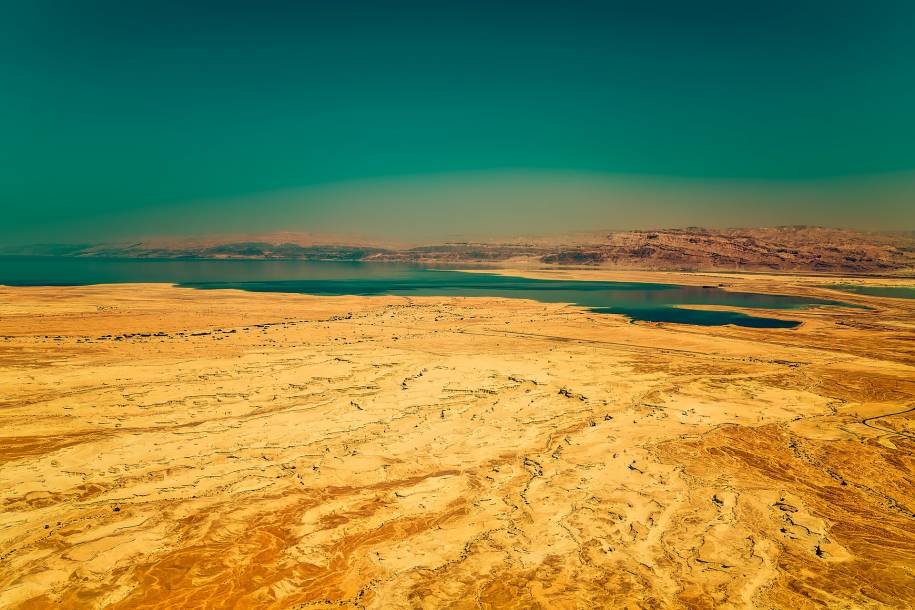 Brussels, 22 May 2017 - Exacerbated by climate change, food and water shortages in the Middle East and North Africa risk triggering more conflict and mass migration with serious security implications for the wider world, lawmakers from NATO’s Parliamentary Assembly warn in a new draft report to be discussed on 27 May.

“The region is home to 5 percent of the global population, but has access to just 1 percent of the world’s renewable water supply,” he writes. “Climate change will worsen the region’s outlook.”

“It is a moral imperative to reduce hunger and thirst in the world. But it is also a strategic imperative,” stresses Philippe Vitel, a French legislator of the National Assembly, who was the author of a 2015 NATO PA report on Climate Change, International Security and the Way to Paris 2015. “If the Middle East and North Africa cannot achieve sustainable food and water security, we will see many more crises in the years to come.”

“The potential for conflict between regions affected by climate change should not be ruled out,” warns Lilja Alfredsdottir, Icelandic lawmaker and former Minister of Foreign Affairs of Iceland, who drafted a separate draft report on the costs of climate change for the NATO PA meeting.

“The refugee crisis shaking political stability throughout much of the Middle East and posing serious problems in Europe could be a harbinger of things to come,” said Alfredsdottir’s draft report. “The huge economic and social costs linked to mass movements on this scale are self-evident. It is distinctly possible that global climate challenges could trigger mass movement particularly in regions which no longer have the water and agricultural resources needed to support life.”

The NATO PA brings together more than 250 senior members of parliament from Allied nations, plus more than 20 associate and observer delegations. It serves as a vital bridge between voters and NATO leadership and is a critical forum for inter-Allied parliamentary discussions. The reports to be debated in Tbilisi are expected to lead to the Assembly adopting concrete recommendations for NATO governments later this year.

Environmental security and climate issues are on NATO’s strategic horizon. “Climate change is recognized in our strategic concept as one of the security challenges we are facing. It can cause conflicts; it can increase the number of refugees. Climate change is something that is relevant to NATO,” Alliance Secretary General Jens Stoltenberg, told a recent NATO PA session, in response to questioning from legislators.

One of the leading experts on the economic impact of climate change is set to address the lawmakers in Tbilisi: Marshall Burke, an Assistant Professor at the Department of Earth System Science, and a Fellow at the Center on Food Security and the Environment at Stanford University. A recent Nature article, co-authored by Burke, painted a gloomy picture: “If future adaptation mimics past adaptation, unmitigated warming is expected to reshape the global economy by reducing average global incomes roughly 23% by 2100 and widening global income inequality, relative to scenarios without climate change.”

Bak’s draft report offers hope, however. He suggested improvements in governance and resource management to alleviate the water crisis and food insecurity in the Middle East and North Africa. They include increased recycling of waste water; improved regional cooperation on agriculture and water scarcity; and harnessing renewable energy to power desalination plants.

The report calls for increased international development support focused on water and food security in the region, including measures to stabilize availability and prices of imported food. The report also presses governments to stick to their commitments under the 2015 Paris Climate Agreement, notably pledges on climate financing for developing countries.

1) The report Food and Water Security in the Middle East and North Africa is available online at http://www.nato-pa.int/Default.asp?SHORTCUT=4518

The report Assessing and Mitigating the Cost of Climate Change is available online at http://www.nato-pa.int/Default.asp?SHORTCUT=4513

2) For more information on the NATO PA go to http://www.nato-pa.int/

Henrik Bliddal, hbliddal@nato-pa.int, Director of the Science and Technology Committee