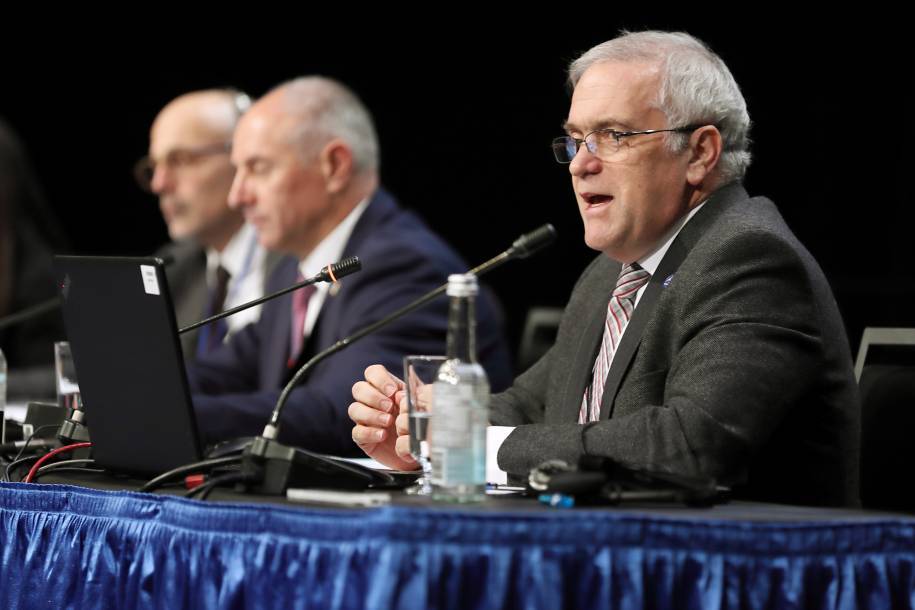 “The arsenalization of space is underway,” said French Senator Jean-Marie Bockel. “Russia has deployed military satellites that appear to be tracking critical Western satellites. In 2007, China demonstrated its anti-satellite capability by destroying a satellite in high orbit.”

Bockel presented a draft resolution urging NATO governments to adopt a series of policy recommendations in the face of fast-changing developments in the space sector.

They include working to ensure space remains an area of global coorperation despite its military importance; prioritising the establishment of commonly shared rules to govern space activities, including minimising space debris; and enhancing capability sharing among the NATO Allies.

The recommendations were approved in the NATO PA’s Economic and Security Committee and are expected to be adopted by the whole Assembly on Monday at the end of its four-day annual session, held this year in Halifax.

NATO governments should also deepen collaboration with private companies to help ensure that  satellites are protected from cyberattack, the lawmakers said.

The extent to which Western nations are dependent on space technology to support a vast range of activities - from monitoring climate change to national defence - was highlighted by Éric Laliberté, Director General of Space Utilisation at the Canadian Space Agency.

“Space has an impact on every economic activity, on every human activity,” he said, pointing out, for example, that Canadian farmers save up to Can$550 million a year thanks to satellite support for precision agriculture, while an estimated 30,000 lives have been saved worldwide due to space-based support to disaster management.

“Space can contribute to just about everything,” Laliberté concluded.