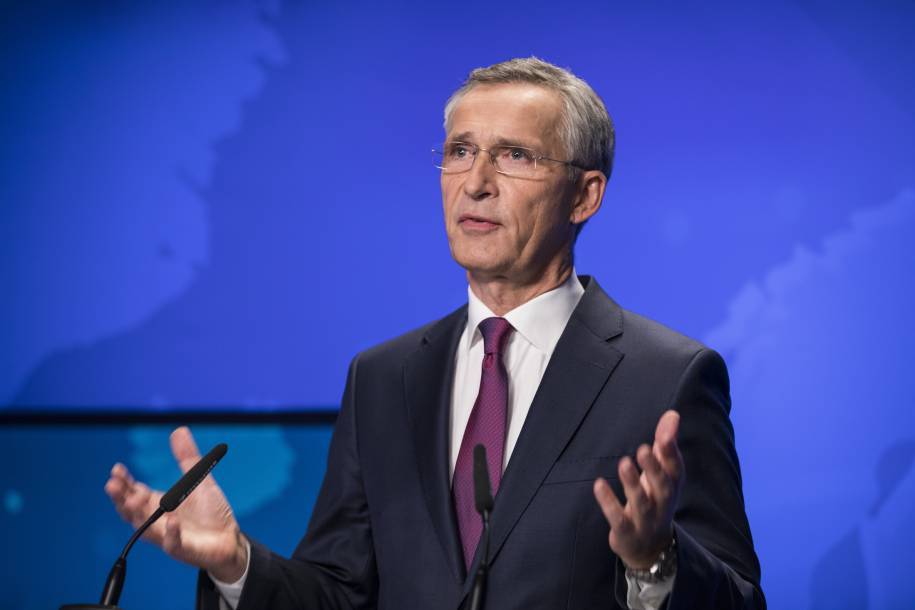 The NATO Parliamentary Assembly on Monday gave its backing to a major drive to modernise the Alliance by keeping it strong and united politically, strong militarily and making it better equipped to bolster global peace and stability.

“NATO’s strength now and tomorrow lies in its commitment to shared values and to the transatlantic bond,” said a declaration adopted at the NATO PA’s Annual Session. “NATO must continue to adapt to meet its core task of collective defence, while defending against new threats and rising to emerging challenges.”

At a meeting attended by NATO Secretary General Jens Stoltenberg, lawmakers from across the Alliance set down a series of concrete recommendations for Allied governments to make changes needed under the NATO 2030 reflection process launched last year.

The declaration called on NATO to update its Strategic Concept to reflect the changed security environment. “This is a critical moment for the Alliance. The ongoing NATO 2030 reflection process and revision of the Strategic Concept will shape the future,” said Gerry Connolly, the US Congressman who was elected President of the NATO PA in Monday’s meeting.

NATO should maintain a policy of strong deterrence and defence towards Russia, holding Moscow accountable for violating international law but remaining open to dialogue, the NATO PA declaration stated. On China, NATO should assess the opportunities and challenges posed by its global ambitions and actions while also examining possibilities for closer dialogue.

The Alliance was also urged to bolster political unity through more regular contacts and meetings.

“NATO is the only place where the countries of Europe and North America meet every day,” Stoltenberg told the Assembly, which held its Annual Session online this year because of the COVID-19 pandemic. “We need to build on this and use NATO even more as a forum for frank discussion on a wide range of security issues.”

He recognised the NATO PA’s “crucial role” in preparing the Alliance for the future and strengthening its democratic values and unity.

“This includes the persistent terrorist threat; instability in our neighbourhood; hybrid and cyber threats and disinformation; the proliferation of advanced military technology; emerging and disruptive technologies; and climate change,” said Attila Mesterházy, the Assembly’s outgoing President. “We must also learn the lessons from this pandemic, particularly in terms of resilience.”

The declaration urged Allied governments to reaffirm their commitment to transatlantic unity and shared democratic values. To underpin that unity, Allies should reinforce efforts to bolster military capabilities including by meeting targets on defence spending.

On the final day of the Assembly’s six-day online session, lawmakers also adopted a series of policy recommendations on issues ranging from the need to invest in economic resilience against pandemic threats; maintain an edge in defence technology; and put women at the centre of peace and security policy.