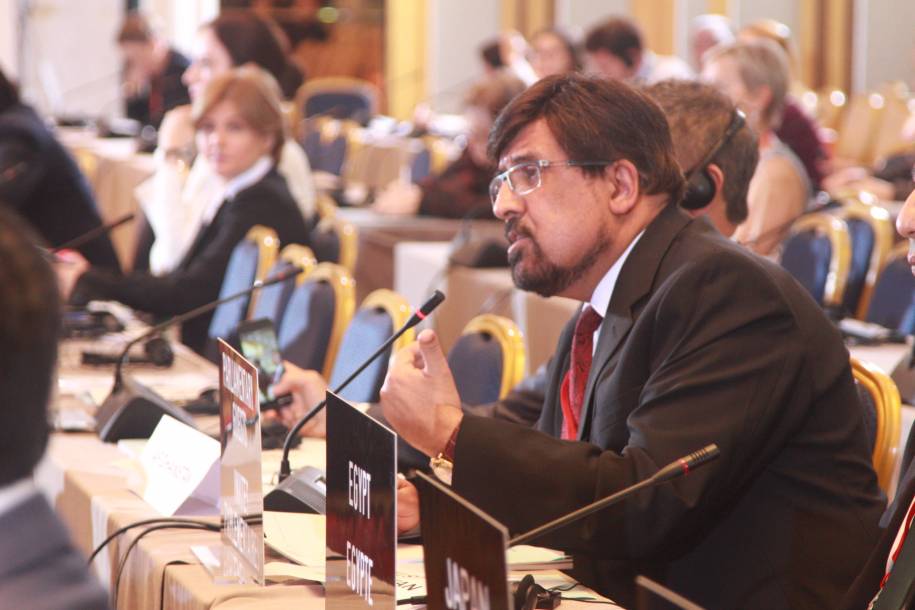 Tbilisi, 27 May 2017 – Lawmakers from NATO’s Parliamentary Assembly on Saturday urged Alliance nations to stand firm in confronting the Daesh terrorist organisation and other insurgent groups in Afghanistan by maintaining support for the international military mission which backs the Afghan security forces.

“We must remain persistent in our efforts to defeat the terrorist Daesh and stop its recruitment efforts,” said German parliamentarian Wolfgang Hellmich, who presented a draft report on Afghanistan to the Assembly’s spring session. “We must also work with our partners across the globe to block the group’s various funding sources.”

Our alliance will continue to confront the destabilising forces in Afghanistan, Hellmich said. "Allied financial support and NATO’s Resolute Support Mission are as vital as ever.His draft report painted a mixed picture of the military situation in Afghanistan 16 years since the Alliance intervened in response to the 9/11, 2001, attacks on the United States.

It praised successes of Afghan National Defence and Security Forces (ANDSF) against the Taliban, Daesh and other insurgent forces, and highlighted the effectiveness of NATO’s mission.

“Despite tactical level setbacks in the face of the widespread Taliban campaign, the ANDSF is organising effective operational counter-attacks, neutralising any real advances by the Taliban,” the draft report noted.

However, it acknowledged there was a “declining security environment” that had contributed to “slowing down any consideration of a total Allied withdrawal.” In April, Taliban assailants carried out their deadliest attack on an Afghan army base, killing 140 soldiers.

Last year’s surge in violence claimed the lives of 11,418 civilians, the highest number since the UN Assistance Mission in Afghanistan began keeping records in 2009.

The danger is prompting more Afghans to flee: the European Union registered the arrival of about 350,000 Afghan refugees between January 2015 and September 2016, although the number slowed in the second half of last year.

Allies must continue to invest the resources necessary to install funding and oversight mechanisms of the ANDSF, the MoD, and the MoI to guarantee the transparent, accountable, and even cost-effective institutions they seek to partner with in the country  The draft report said.