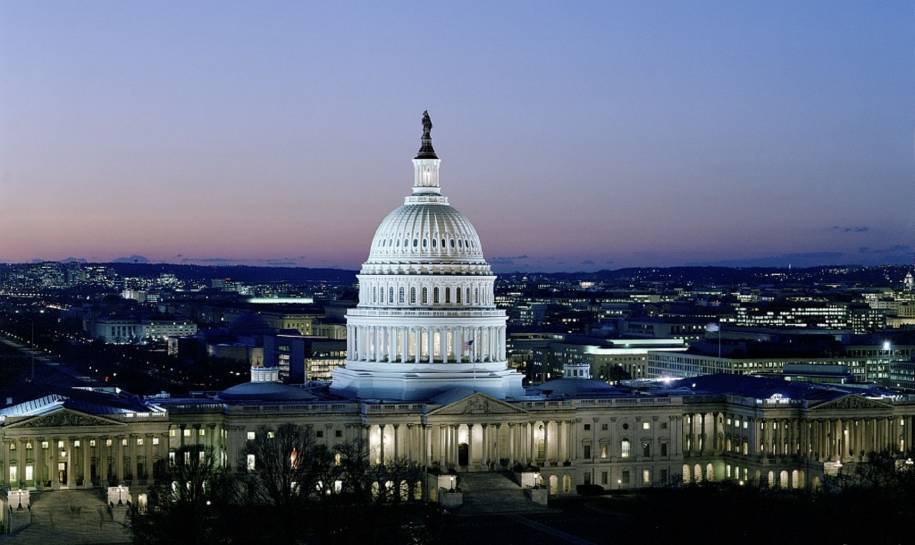 Washington/Brussels, 2 April 2019 – A high-level delegation from the NATO Parliamentary Assembly (NATO PA) is in Washington, DC this week to commemorate the Alliance’s 70th anniversary. NATO was officially founded on 4 April 1949 when 12 nations signed the organisation’s founding treaty – known as the Washington Treaty.

The Foreign Ministers of the 29 current members of NATO and of soon-to-be-member North Macedonia are due to meet at the invitation of US Secretary of State Mike Pompeo on 3-4 April to mark the Alliance’s anniversary as well as to take stock of progress achieved in adapting NATO to today’s threats and challenges, as directed by Allied Heads of State and Government at their Summit meeting in Brussels in July 2018.

On Wednesday 3 April, the NATO PA delegation will attend NATO Secretary General Jens Stoltenberg’s address to a Joint Session of Congress, and participate in the “NATO Engages” conference co-organised by the German Marshall Fund of the United States, the Atlantic Council and the Munich Security Conference (www.nato-engages.org). They will also join Allied leaders for the reception hosted by Secretary Pompeo on the occasion of NATO’s 70th anniversary.

At its upcoming spring session in Bratislava, Slovakia, in May 2019, the Assembly is due to examine two draft reports focusing on NATO’s ongoing relevance for transatlantic security and the importance of reaffirming the common values which form the bedrock of the Alliance. Drafts of these reports authored by Gerry Connolly and Ulla Schmidt (Germany) will be made public later this month here.