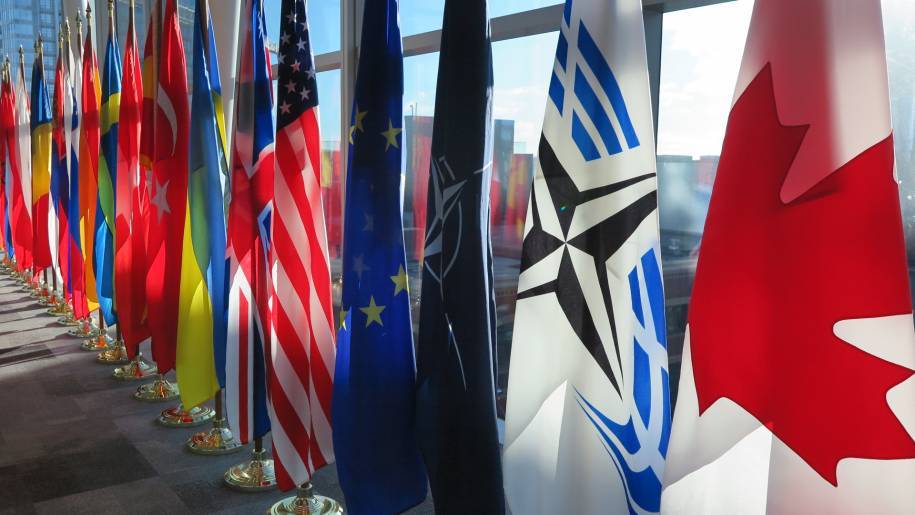 Halifax, Canada, 15 November 2018 – Lawmakers from across the NATO Alliance gather this week on Canada’s eastern seaboard to reinforce Atlantic bonds and push forward security priorities, from strengthening deterrence in a context of ongoing tensions with Russia, to protecting elections from foreign meddling.

“Parliaments and elections are the new frontlines of our security,” said Rasa Jukneviciene, President of the NATO Parliamentary Assembly, ahead of the Halifax meeting.

The over 270 parliamentarians attending the four-day meeting are expected to pass recommendations urging Alliance governments to step up efforts in response to Russian hybrid threats, including reaffirming that a hybrid attack can trigger NATO’s collective defence clause. Parliamentarians will also call on governments to take urgent steps to safeguard elections from foreign interference, such as designating election infrastructure as critical infrastructure.

The Annual Session starting Friday and hosted by the Canadian Parliament, will underscore the enduring strength of trans-Atlantic ties, and push for  a fairer sharing of the military spending burden. Lawmakers are expected to urge governments to redouble efforts to reach a 2% GDP guideline for defence spending by 2024, and invest in research to maintain NATO’s technological edge.

NATO’s Deputy Secretary General Rose Gottemoeller is expected to brief parliamentarians on Monday on progress achieved in moving towards the 2% target as well as on other decisions taken at the Summit of NATO Heads of State and Government in Brussels in July.

On Friday, NATO PA delegates will hold a special meeting with their counterparts from a dozen parliaments from the Mediterranean, Middle East and the Gulf to discuss the way forward in Iraq and Syria.

Other issues to be debated over the four days will include Canada’s priorities for NATO and security challenges in the North Atlantic; the role of special operations forces in the current security environment; Arctic resource competition; regional stability in Afghanistan, the Balkans and Black Sea; and the role of women in defence and security.

At the closing plenary session on Monday, lawmakers will elect the new president and vice-presidents of the Assembly.