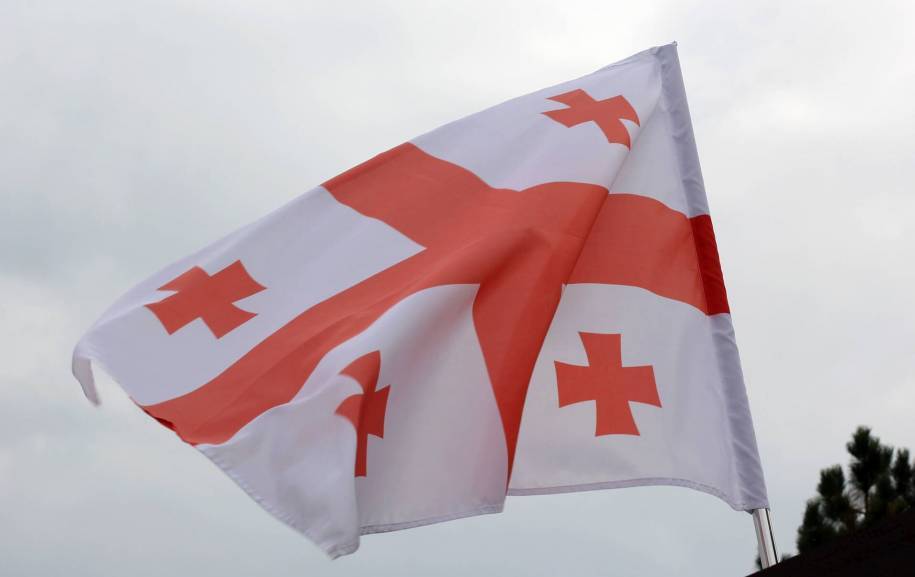 “As President of the NATO Parliamentary Assembly and Co-Chair of the Georgia Caucus in the U.S. House of Representatives, I have been following this political crisis in Georgia with concern.

I call on both the Georgian authorities and the opposition to exercise utmost restraint and to commit urgently to addressing this latest crisis and their underlying differences through peaceful negotiations.

I strongly believe in the promise of a healthy democracy in Georgia as the only way to unlock the nation’s enormous potential. Unfortunately, recent political trends including deepening political polarization are at cross-purposes with the functioning of a fair democracy acting in the interests of all Georgian citizens.

Just ten days ago, I reintroduced the Georgia Support Act in the U.S. Congress. This bill demonstrates the United States' robust support of Georgia's sovereignty and security, especially in the face of Russian aggression. But it also stresses the importance of the continued development of democratic values in Georgia, including free and fair elections, public sector transparency and accountability, the rule of law, and anti-corruption efforts.

Overcoming the protracted political impasse is crucial for Georgia’s democratic future and for its Euro-Atlantic integration. This can only be achieved by creating the conditions necessary for dialogue and trust between majority and opposition.

The NATO PA stands ready to continue supporting Georgia in this endeavour. Shared democratic values, both among NATO members and our partners like Georgia, are our strongest weapon against autocracies in Moscow, Beijing and elsewhere.”