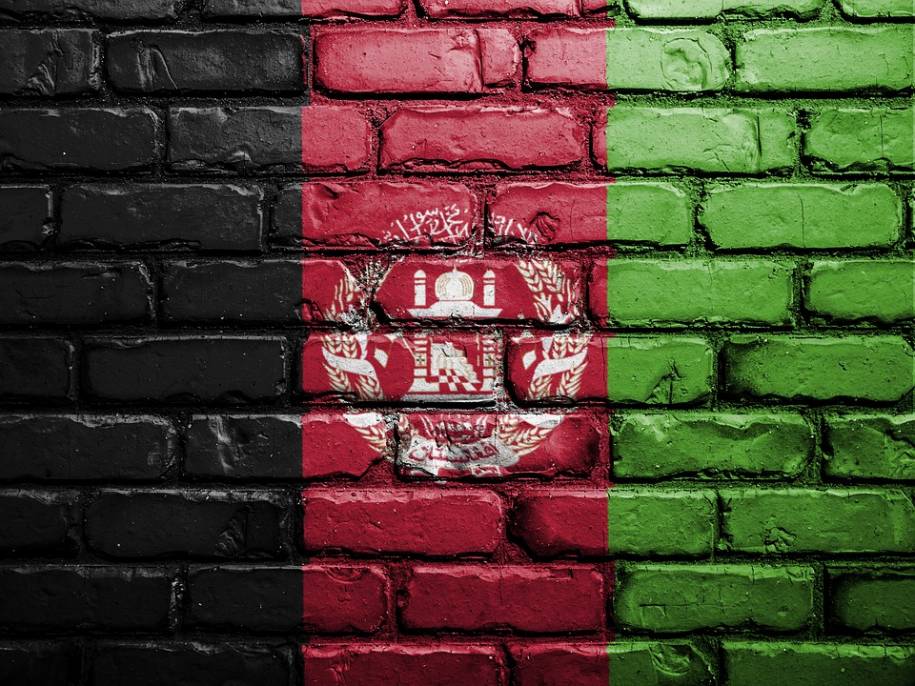 Brussels/Rome, 31 May 2017 – “Today’s terrorist attack in Kabul has inflicted dreadful suffering on the Afghan people. Whatever or whoever the intended target, most of the victims were Afghan civilians”, said Mr Paolo Alli, President of the NATO Parliamentary Assembly.

This outrage, conducted during the holy month of Ramadan, underlines that the perpetrators have nothing to do with any religion. Indeed, they have no respect for religion, and they care nothing for the sanctity of human life.

Terrorism must not be allowed to prevail. The Afghan people deserve the support of the international community as they strive to build stability.

The numbers of lives lost and the numbers of people injured are difficult to comprehend.  I know that I represent the entire NATO Parliamentary Assembly in offering my deepest sympathy and condolences to the families and friends of the victims of this outrage.