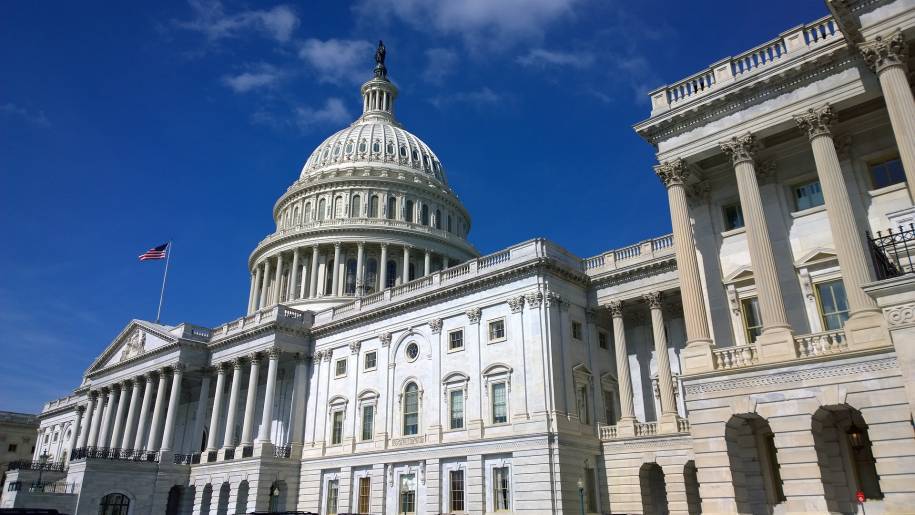 Brussels/Rome /Washington DC, 20 July 2018 - In a post-Summit visit to the United States, NATO PA President Paolo Alli participated in meetings with members of Congress from both House and Senate, as well as officials from the Departments of State and Defense to discuss perspectives on last week’s NATO Summit of Heads of State and Government.

The key theme running through all the meetings was the conviction that the unanimously agreed Summit communiqué showed a unity of purpose in enabling the Alliance to meet today’s security challenges.
A clear message from policy makers in Washington DC is to look beyond the rhetoric and focus on concrete actions and commitments such as the European Deterrence Initiative which shows a continuing and growing heavy investment by the United States in NATO and the security of Europe," said President Alli.

This message was underscored in a meeting with US members of the House of Representatives.

Congressman Mike Turner (R – Ohio), the Head of the United States Delegation – and Mr Alli’s predecessor as President of the Assembly – stressed that the NATO Summit communiqué was a clear, strongly worded declaration of Alliance unity.

“At the same time, U.S. taxpayers expect our European allies to pay their fair share of the costs of defending NATO and are in support of our allies implementing the Wales 2% commitment,” said Congressman Turner.