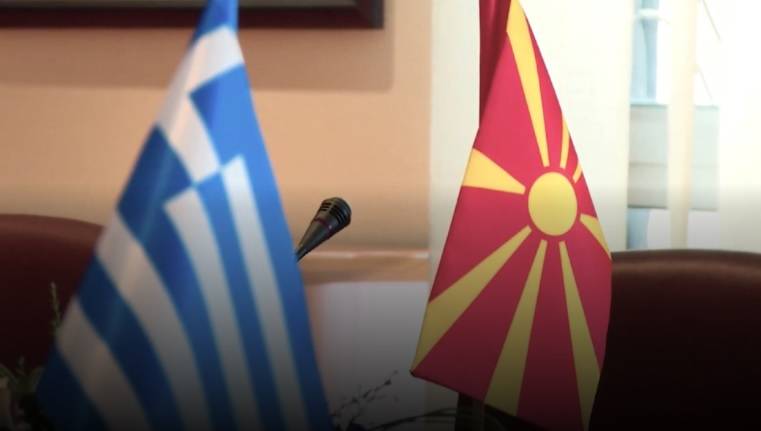 After almost three decades, a solution is in sight for an issue which has prevented a key nation in the Western Balkans from fulfilling its aspirations to Euro-Atlantic integration,” said President Alli.
“The agreement is subject to each nation’s approval processes, but it must still be seen as a profoundly significant leap forward which is important not only bilaterally, but for the Western Balkans, Europe, and the transatlantic Alliance."
"I will be participating in the NATO Parliamentary Assembly’s Rose-Roth Seminar in Skopje later this month, and this will provide an excellent opportunity to assess progress on the path to NATO membership, and to congratulate Prime Minister Zaev on this most encouraging development.