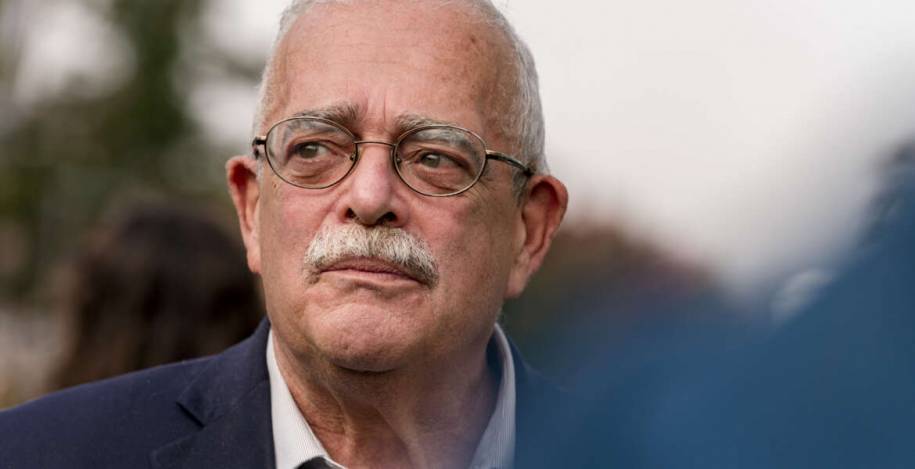 “I am deeply concerned and saddened about recent developments in Afghanistan and the humanitarian crisis unfolding after the collapse of the government.

At this highly volatile moment, Allies must continue to facilitate the safe evacuation of diplomatic and military personnel as well as of our Afghan partners who are at great risk, including interpreters, journalists and NGO workers. Allied armed forces, NATO and our international partners are working extremely hard to achieve these goals, including by securing the international airport in Kabul.

We cannot let those Afghans down who have stood by us for many years. I have initiated legislation in the United States Congress to help accelerate the evacuation and resettlement of our Afghan partners, and I know many of my colleagues in the NATO Parliamentary Assembly are deeply involved in similar efforts.

Looking ahead, our nations must speak with one voice and use all diplomatic means available to pressure and hold the Taliban accountable for their actions and support an inclusive political settlement which respects the rights, freedoms and dignity all Afghans have enjoyed for the last two decades – men, women, children and minorities alike.

Our efforts are rightly focused on the immediate humanitarian crisis. However, our engagement holds important lessons the Alliance must, in time, reflect critically upon. The steadfast commitment of our brave men and women over the past two decades achieved the objective of ending the international terrorist threat emanating from Afghanistan. We must now ensure NATO adapts to defend our populations against the multifaceted terrorist threat of today and tomorrow. The NATO Parliamentary Assembly will play its part in this important process.”