NATO PA President’s statement on the situation in Tunisia 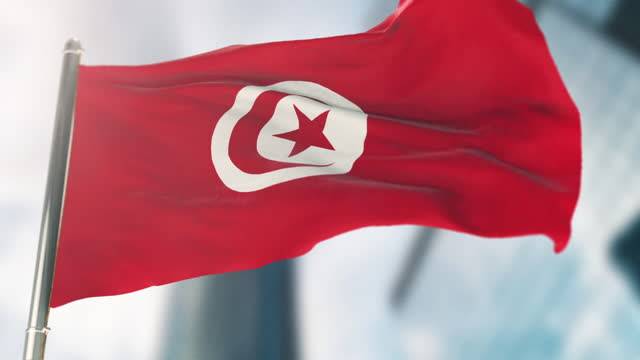 The President of the NATO Parliamentary Assembly (NATO PA), Gerald E. Connolly (United States), issued the following statement on the situation in Tunisia:

“I have been following the latest developments in Tunisia with great concern. I urge the Tunisian institutions to return to normal constitutional order as soon as possible and uphold the principles of democracy, rule of law, human rights, and freedom. I also call on all stakeholders to prevent and reject any resort to violence in order to safeguard the political and economic stability of the country.

In the past decade, Tunisia's vibrant democracy has been an example for other countries in the Middle East and in North Africa. Preserving the country’s democratic accomplishments and continuing its path of democratic and constitutional reform are of utmost importance, both for the Tunisian people and for the region. I encourage all institutions and political forces to urgently engage in honest and constructive dialogue to find a durable solution to the current political tensions and overcome the economic and health challenges facing the country.

The NATO PA has long supported and engaged with our partners in the Assembly of People's Representatives on Tunisia’s democratic path, and we will continue to do so.”

The country’s Parliament, the Assembly of People's Representatives, has been a Parliamentary Observer in the NATO PA since 1996. Tunisia’s parliamentary delegation participates regularly in Assembly activities, in particular in the work of the NATO PA Mediterranean and Middle East Special Group (GSM), a forum where parliamentarians from NATO countries and the Middle East and North Africa discuss political and security issues and pursue enhanced cooperation.