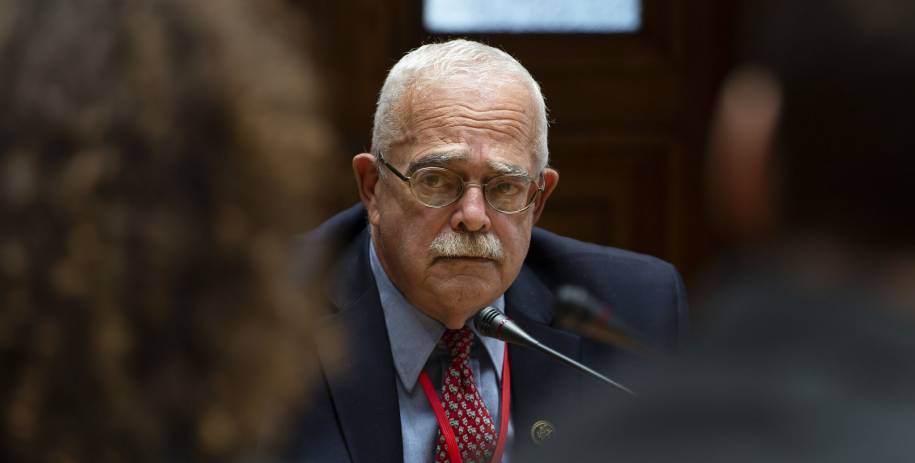 The President of the NATO Parliamentary Assembly, Gerald E. Connolly (United States), issued the following statement ahead of meetings in the framework of the U.S.-Russia Strategic Stability Dialogue, the NATO-Russia Council and the Organisation for Security and Co-operation in Europe (OSCE) next week:

“Europe and North America will be engaging in a series of important dialogues with Russia. This includes the first meeting of the NATO-Russia Council since July 2019 – a hiatus due to Russia’s own refusal to engage. I urge Moscow to seize these important opportunities, starting with the U.S.-Russia Strategic Stability Dialogue in Geneva and leading into meetings of the NATO-Russia Council and OSCE. Having ordered a reckless and unjustified massive military build-up on Ukraine’s borders, the burden of proof rests now with Russia. It must demonstrate its willingness to step back from the precipice of irrevocable military escalation and engage in meaningful dialogue and diplomacy.

As NATO and Russia reengage in the NATO-Russia Council, Allied nations must speak with one voice, standing firm on our values and principles, our unshakable commitment to defend all Allies and our support for Ukraine.

A founding pillar of NATO is the collective defense of its members and the indivisibility of Allies’ security. We must be clear that NATO Allies alone can determine how their own security is best guaranteed.

As an alliance of democracies, NATO Allies have a special responsibility to uphold and safeguard the rules-based international order, and particularly foundational framework of European security. This is why we will never recognize Russia’s illegal and forcible annexation of Crimea and will continue to condemn its ongoing aggression against Ukraine. Russia must know as well that it would face crippling consequences in the event of renewed aggression against Ukraine.

We must also make clear that we will never compromise on the security or democratic aspirations of NATO’s partners and will continue to support their right to freely choose their alliances. Russia itself committed to respect these principles when it signed the Helsinki Final Act, OSCE Charter and NATO-Russia Founding Act.

As NATO Allies have reaffirmed many times, any dialogue with Russia must proceed on the basis of reciprocity and address NATO’s concerns about Russia’s actions.

Confidence-building needs to start with Russia taking concrete steps to reduce tensions. Withdrawing troops from Ukraine’s borders would be a necessary place to start.”