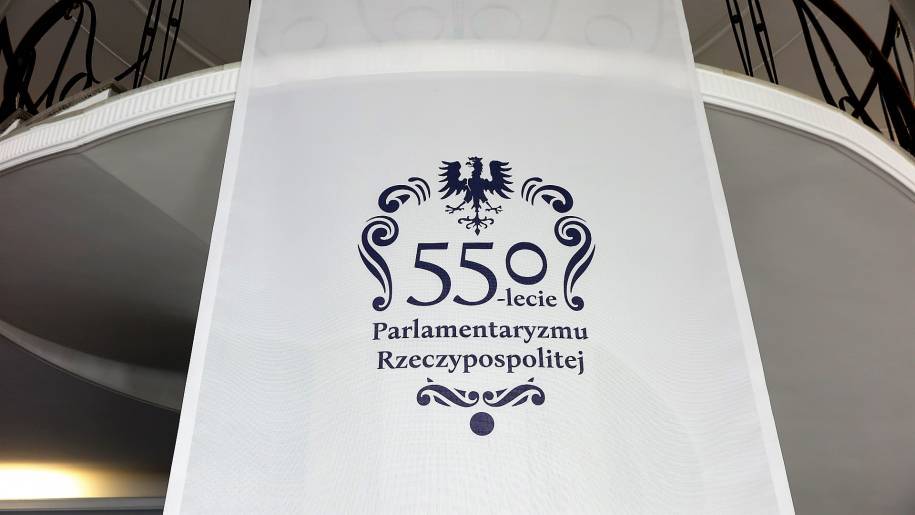 Warsaw, 25 May 2018 – NATO PA Spring Session takes place during a year of centenaries

The Spring Session of the NATO Parliamentary Assembly is taking place in Warsaw from 25 to 28 May 2018.

The Sejm and Senate of the Republic of Poland are pleased to host the Assembly as part of commemorations of the centenary of Poland‘s independence and the 550th anniversary of Polish parliamentarianism.

A century ago, Europe was still in the throes of devastating conflict and political turmoil.  It was during this period that several European nations saw the establishment or restoration of their statehood and independence.

“The centenary of their birth – or rebirth – is therefore a special cause for celebration, and it is a great pleasure and an honour for this spring session to be a part of Poland’s commemorations.  On behalf of the entire Assembly, I offer my congratulations to the people of Poland as they celebrate the centenary of Poland’s independence.“

“We are looking forward to hosting the Assembly in Warsaw for the third time since Poland’s accession to the Alliance.“