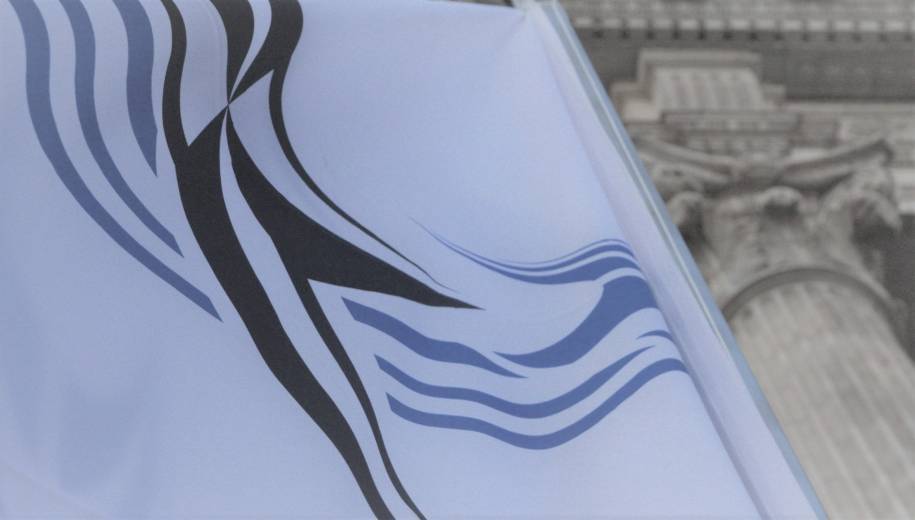 The Standing Committee of the NATO Parliamentary Assembly (NATO PA) – the Assembly’s governing body – met today for its early-spring meeting. The meeting should have taken place in Prague, hosted by the Czech delegation to the NATO PA, but could only take place online due to the ongoing COVID-19 pandemic.

“As parliamentarians representing the democratic expression of our people, we must be fully engaged in adapting NATO through the NATO 2030 initiative and the expected update of the Strategic Concept,” President Connolly underlined.

The Assembly advocates for NATO to rededicate itself to the shared democratic foundations. As part of these efforts, the Standing Committee set up a Working Group to refine a concept of a Centre for Democratic Resilience within NATO – an idea Congressman Connolly introduced in 2019 on the occasion of NATO's 70th anniversary and since backed by the Assembly as a whole.

“NATO has a well-oiled machinery focused on military matters, but it lacks a body which is fully focused on defending democracy. This must change.” President Connolly stressed. “Establishing a Democratic Resilience Center inside NATO Headquarters would show that NATO is truly serious about defending our democratic model.”

The Working Group was charged with gathering insights from key stakeholders and independent experts, garnering broad support within the Assembly and, ultimately, putting together a strong and concrete proposal for submission to Allied parliaments and governments.

The Working Group will be governed by the Assembly’s Bureau, together with the Chairperson of the Committee on the Civil Dimension of Security. President Connolly will lead the group and his predecessor Attila Mesterhazy (Hungary), currently serving as Assembly Vice-President, will serve as Rapporteur.

Unable to welcome the Standing Committee in Prague, Josef Hajek, the Head of the Czech Delegation to the NATO PA, was the meeting’s virtual host. Radek Vondráček, President of the Chamber of Deputies of the Czech Parliament, and Minister of Defence Lubomír Metnar also addressed the gathering. Members furthermore had in-depth discussions with Jan Havranek, Deputy Minister for Defence Policy and Strategy, who shared some of the Czech Republic’s priorities for NATO adaptation.

The NATO PA Secretary General also presented her annual Review of the Assembly’s Consideration of Gender. The report addresses progress towards gender mainstreaming and towards a more representative gender balance in 2020. As mandated by the Standing Committee, the report will be publicly released tomorrow.

In this context, members also supported a proposal put forward by Vice-President Joëlle Garriaud-Maylam (France) to create an annual NATO PA Prize for a Champion of Women in Peace, Defence and Security.

“The Assembly has been a strong supporter of UN Security Council Resolution 1325 and the Women, Peace and Security agenda. The creation of this prize would be another way for us to demonstrate our commitment to this priority,” said President Connolly when introducing the idea.

The Standing Committee is composed of the leaders of the NATO PA’s 30 member delegations, members of the Bureau and the Chairpersons of the Assembly’s Committees and Mediterranean and Middle East Special Group. It is chaired by the Assembly President.