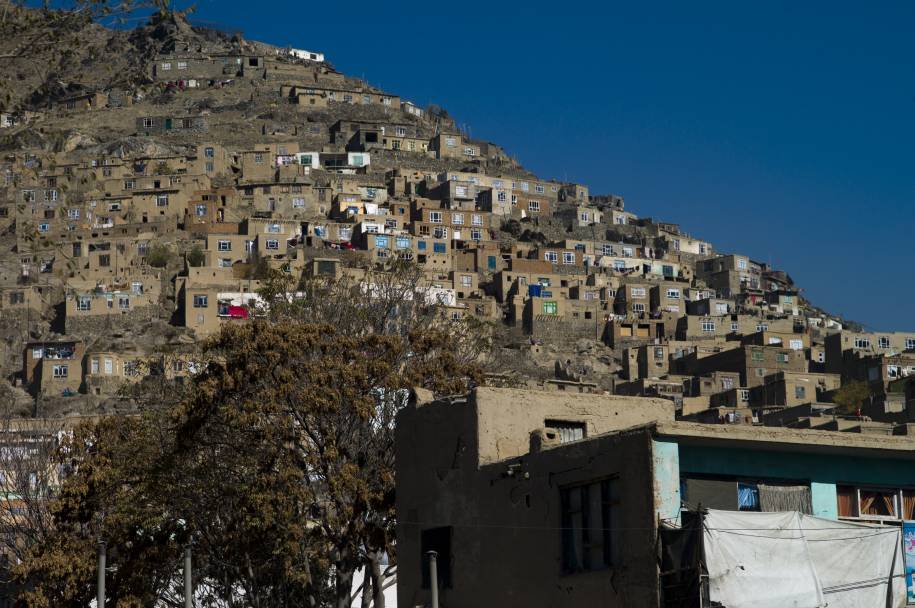 Istanbul, 20 November 2016 – Lawmakers from the NATO Parliamentary Assembly urged Allied nations Sunday to increase financial and other support for Afghanistan’s armed forces as they battle against insurgent efforts to destabilise the country.

“The security situation in Afghanistan is fragile. It is clear that NATO and its partners must invest renewed energy in their continued work alongside the government in Kabul for individual freedoms, security and future institutional development in the country,” said a report adopted by the NATO PA’s Defence and Security Committee.

The legislators commended the efforts of the Afghan National Defence and Security Forces (ANDSF) in fighting the Taliban and a range of other radical insurgent groups, but expressed deep concern over the high level of casualties they are sustaining, as well as the persistence of a number of shortfalls in their military capabilities.

A resolution passed by the Committee urged NATO governments to help work with Afghan authorities to fill capability gaps including “air support, logistics, planning and intelligence gathering, as well as to maintain financial support to the ANDSF so that they may prevail over the insurgent forces currently destabilising the country.”

The resolution called on nations contributing to NATO’s Resolute Support Mission, launched in 2015 to train, advise, and assist Afghan forces, to work with the Afghan government and parliament to develop efficient oversight mechanisms for the ANDSF. It also pushed for a new United Nations conference to bolster support for Afghanistan.

“The international community as a whole must convene again to find new approaches for working together on building a peaceful and prosperous Afghanistan,” said the report drafted by German parliamentarian Wolfgang Hellmich. “The international community must do so admitting the dire realities on the ground, facing not only security sector reform, but also the myriad development-related projects and the factors hindering their success, particularly corruption.”

Resolute Support mission is composed of almost 13,000 soldiers from 25 NATO Allies and 14 partner countries. Although initially conceived as a two-year mission, leaders from contributing nations agreed in July 2016 at a Summit in Warsaw to sustain it beyond 2016.

In their resolution, the NATO PA lawmakers called on the Afghan authorities to do more to fight institutional corruption, work towards electoral reforms and continue efforts to empower Afghan women throughout civil and political life.