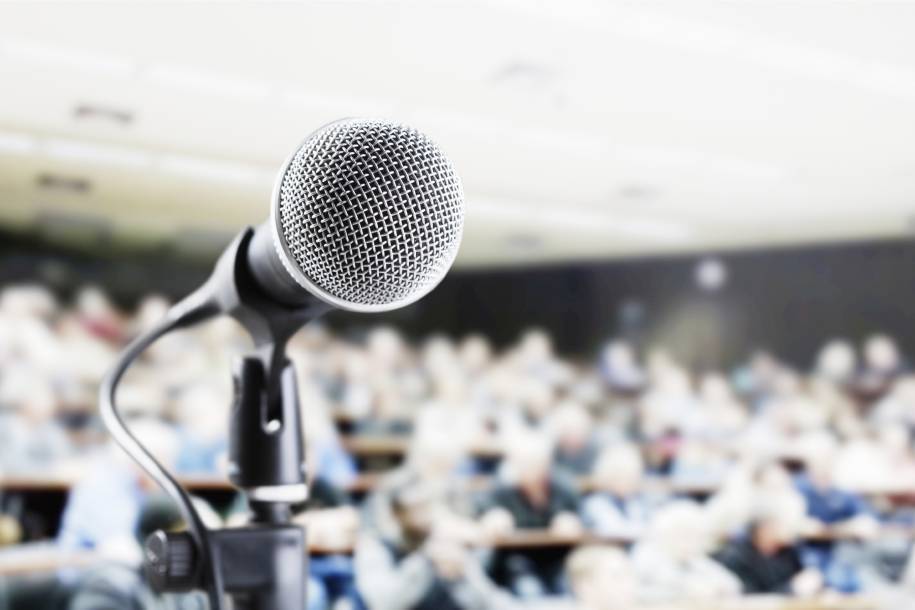 The NATO Parliamentary Assembly (NATO PA) launched Wednesday its first-ever online Annual Session kicking off six days of debate on global security challenges like the rise of China, the COVID-19 pandemic, and the very future of the 30-nation Alliance as it develops its vision for NATO 2030.

Under the cloud of the coronavirus pandemic, top NATO and government officials - including Secretary General Jens Stoltenberg - legislators and experts will also weigh defence spending, Russia’s military modernisation, developments in the Black Sea and Western Balkans and the vital security role of women.

In the spotlight throughout is the future shape of NATO. Opening the 66th Annual Session, NATO PA President Attila Mesterhazy (Hungary) said that “it has been one of my main priorities to ensure our Assembly makes its voice heard in this discussion and helps shape a vision for NATO’s future.”
NATO’s current Strategic Concept, which defines its core tasks, is 10 years old. Since it was endorsed, Russia has annexed Ukraine’s Crimean Peninsula, a new brutal form of terrorism has emerged in the Islamic State group, China has broadened its influence, new hybrid and cyber threats have emerged, and climate change is being more widely felt.
A draft declaration, penned by President Mesterhazy and set for adoption Monday, focuses on adapting the Alliance, reaffirming Allies’ commitment to trans-Atlantic values and keeping NATO members safe in the next decade and beyond.

Mesterhazy said that he will present the draft during the plenary focused on the three main strands of the NATO 2030 agenda; “how to make NATO more united politically, keep it strong militarily, and develop a more global approach.”
The NATO PA, he said, “can add particular value” because the Assembly is “an eminently political organisation. And we are therefore often better able to address issues frankly and openly – without being bound by the constraints of governmental diplomacy. We also represent the diverse political spectrum in our countries and the diversity of our citizens.”
Addressing the full Assembly on Wednesday, Greek Prime Minister Kyriakos Mitsotakis, whose country had prepared to host the meeting until virus restrictions forced it into cyber-space, underlined the need to confront the threats posed by terrorism and the “ghostly actors” behind hybrid and cyber-attacks. He also addressed some of the tensions between allies that are likely to inspire frank debate over the next five days.

“We must work with those who share the Alliance’s values and can help address evolving security challenges outside NATO’s borders,” he said, and he urged Allies themselves not to “disregard the geopolitical implications of their policies and actions, in particular when these have a direct effect on the Alliance’s overall security and cohesion.”
Mitsotakis also welcomed the election of President-elect Joe Biden in the United States, and noted that “our Alliance not only enhances America’s power, it ensures Europe’s defence.”

The NATO PA also paid tribute Wednesday to the role of Allied forces in combatting COVID-19 and urged enhanced international cooperation, both against the ongoing pandemic and to build resilience to counter risks of future health emergencies.
“The COVID-19 pandemic has taken the lives of too many of our citizens, ground to a halt our economies and our societies, and forced us to reconsider essential elements of our way of life,” President Mesterhazy said.
“We can finally see some light at the end of this tunnel, thanks to the remarkable speed of vaccine development. But we must deal with this pandemic for many more months. And its impact will be felt for many years.”

Much debate during the session will also focus on the influence of China, as Allies become increasingly concerned about the Asian giant’s rise and global ambitions, push to develop modern military capabilities, disinformation and hybrid campaigns and even its actions in space.
President Mesterhazy said that he sees China as more of a challenge than an opportunity.
“China has similar geopolitical ambitions as Russia but a smarter and more effective approach. It uses tanks and banks. So, without losing sight of the opportunities, we must better identify the direct challenges China’s global ambitions and actions, as well as its cooperation with Russia, pose to NATO and the Allies,” he said.
Mesterhazy underlined the disinformation campaign that Beijing waged over the pandemic, and the challenges that China poses as it invests in infrastructure around the world, including in NATO member countries, and its hold on 5G telecommunications technology.

In a draft resolution expected to be adopted on Monday, legislators will appeal to Allies and partners to recognise the potential threat that China poses, but also to identify and take advantage of opportunities that an improved dialogue with Beijing might provide. Drawn up by U.S. Congressman Gerald E. Connolly, the draft resolution recommends aligning NATO’s priority setting Strategic Concept in a way that addresses growing concerns about China.