Norway to remain “NATO in the North” 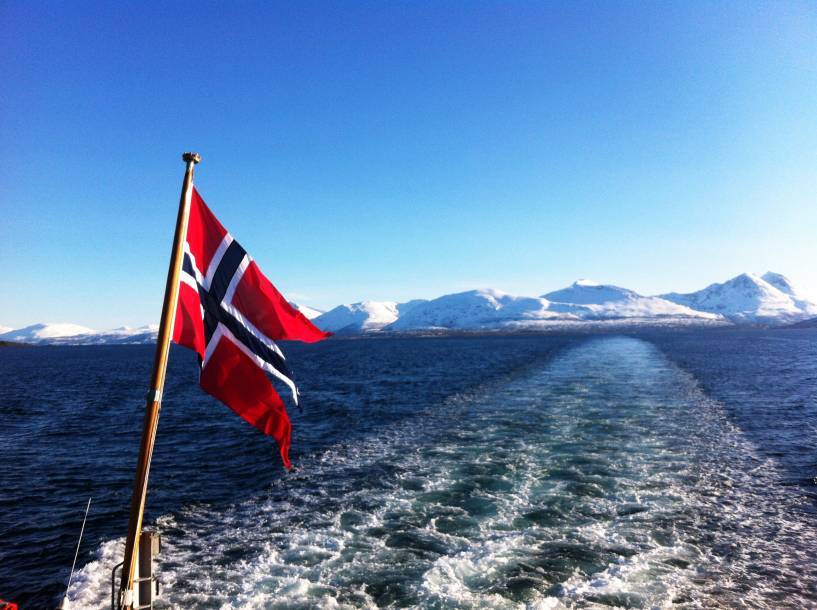 According to Frank Bakke Jensen, Norway’s Defence Minister, this entails the establishment of a new Atlantic command for NATO, deployment of additional Norwegian capabilities in the High North, increased preparedness to support Allied assets on Norway’s territory, enhancement of situational awareness, reduction of reaction time and the establishment of the “military Schengen” across the Alliance.

NATO’s Trident Juncture exercise, to be hosted by Norway later this year, is a manifestation of the Alliance’s renewed commitment to the collective defence of the region, the delegation of the NATO Parliamentary Assembly (NATO PA) heard.

In parallel, as a neighbour, Norway seeks to maintain a constructive dialogue and practical cooperation with Russia in less sensitive areas by working together in such areas as Search and Rescue (SAR), fisheries and people-to-people contacts across the border. According to the Norwegian interlocutors, the Alliance’s presence in the Arctic should be prudent and led by NATO’s Arctic Allies. “Norway is NATO in the High North”, Minister Bakke Jensen said.

During the three-day visit, NATO lawmakers were also briefed on the significant achievements of Norway’s defence science and technology sector and the country’s contribution to NATO’s efforts to maintain the technological edge in the era of globalisation.

The NATO PA delegation also discussed the nexus between security and the rapidly changing environmental situation in the High North. Average temperatures in the region are projected to rise by an alarming 4֯ C over the next 30 years. In the Arctic, the projected temperature change will be twice as high. Norwegian experts were positive, however, that by fully living up to the promises of the Paris Agreement, the international community would be able to stabilise Arctic temperatures in the second part of the century.

During the visit of 7-9 May, the delegation was also briefed on Norway’s approach to counter-terrorism and preventing violent extremism, cyber defence and humanitarian assistance. NATO legislators also visited military and SAR facilities in Bodø and Evenes.

The delegation consisted of 30 members of parliament from 17 NATO Member States. Delegates represented two Sub-Committees of the NATO PA: the Sub-Committee on Democratic Governance, chaired by Portuguese lawmaker Vitalino Canas, and the Sub-Committee on Technology Trends and Security led by Hannes Hanso, Chair of the National Defence Committee of the Estonian Parliament.