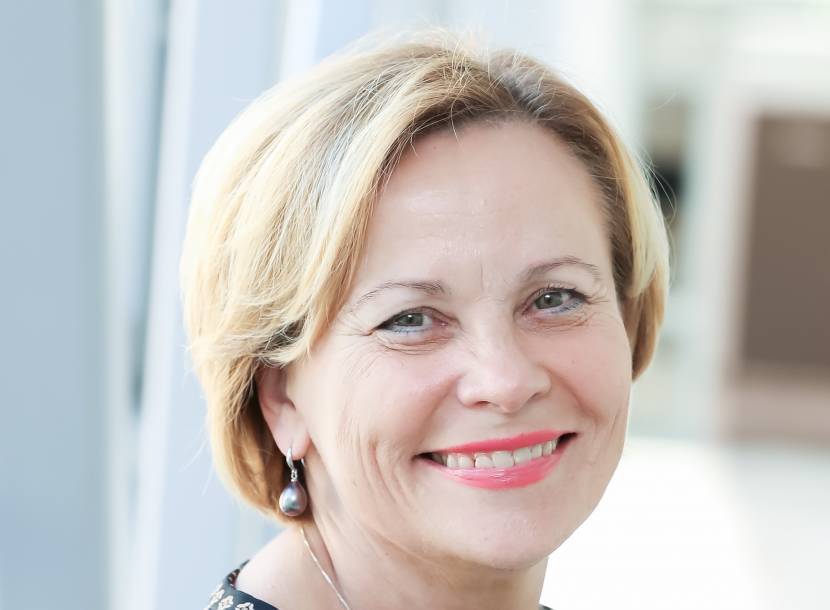 “I am honoured by the confidence placed in me by my parliamentary colleagues, and would like to pay tribute to Paolo Alli for his outstanding service and leadership.

NATO is the foundation and guarantor of our nations’ and citizens’ security. At a time when our countries face an unprecedented set of challenges, strengthening our unique alliance and transatlantic bond is essential, and I will make it one of my top priorities to ensure that the Assembly supports this goal through parliamentary dialogue and diplomacy.

The July Brussels Summit sets clear priorities for further enhancing NATO’s response to today’s challenges. I will discuss some of these with NATO Deputy Secretary General Rose Gottemoeller and other top NATO officials tomorrow, and our Assembly will review progress at its upcoming annual session in Canada – our other essential ally in North America.

I also intend to visit some of NATO’s closest partners and aspirants to demonstrate our support for NATO’s open door policy and highlight partners’ contributions in addressing our common challenges.”

Ms Jukneviciene first joined the NATO PA in 1999, and held several leadership roles before being called to serve as Lithuania’s Defence Minister between 2008 and 2012. She rejoined the NATO PA in 2013 and was elected Vice-President in November 2016, a position she held until her nomination as President.