Statement by NATO PA President on latest developments regarding Nagorno-Karabakh 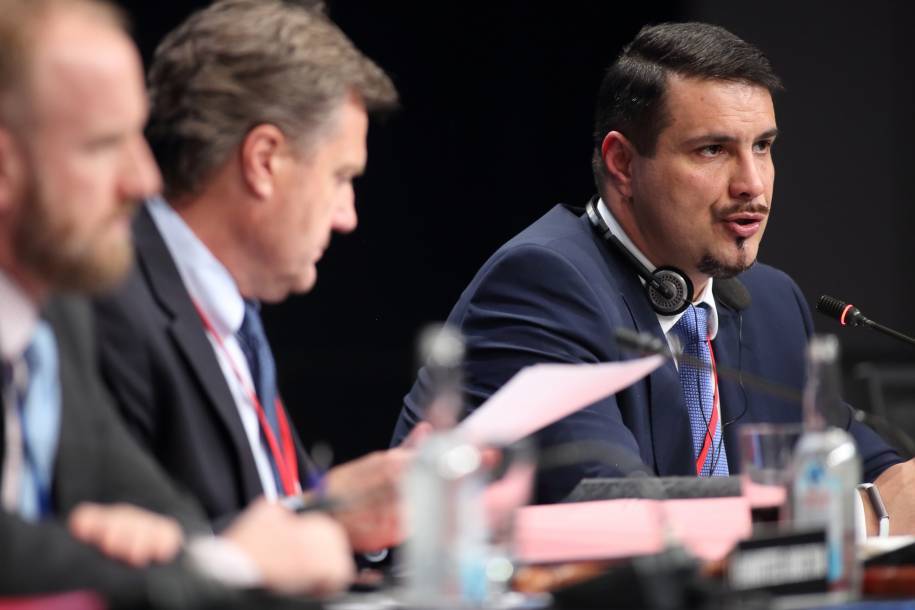 “The announced end of hostilities in the Nagorno-Karabakh conflict area is welcome news. The intense fighting of the last weeks has taken a heavy toll on local populations, leading to many innocent lives lost, homes destroyed, lasting damage and human suffering. As I have said from the beginning of this latest crisis, peace can only be achieved through diplomacy. The time has come for de-escalation and responsible behaviour and rhetoric, and I call on my Armenian and Azerbaijani parliamentary colleagues to play their part. Ultimately, the region needs a long-term solution under the auspices of the Minsk Group to finally bring lasting peace and stability for all its people.”

Neither NATO nor the NATO PA have a role in the resolution of the conflict over Nagorno-Karabakh. However, the Assembly is following the situation in the region and has addressed it periodically. The parliaments of Armenia and Azerbaijan have been associate members of the NATO PA since 2002. As such, their delegations participate in a broad range of NATO PA activities, and both countries have hosted numerous NATO PA visits and seminars over the years.