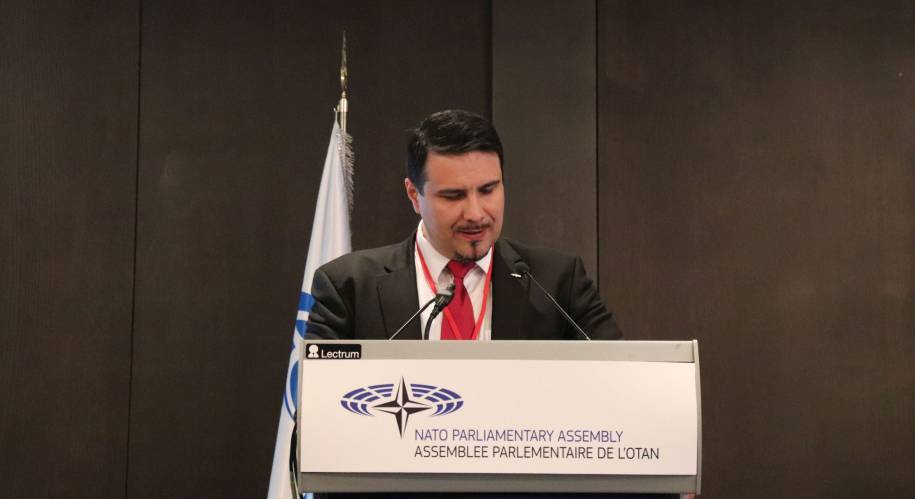 “I warmly welcome Sunday’s political agreement on electoral reforms between representatives of the government and the opposition.

All political factions should build upon this agreement to strengthen confidence, reduce polarisation, and bolster the Georgian people’s trust in their democracy.

The agreement and the joint statement accompanying it show real political leadership and commitment to the principles of democracy and the rule of law. Respect for these principles form an integral part of becoming a NATO member – a goal which Georgia has set for itself.

I urge the parliament of Georgia to swiftly adopt the agreement and all necessary electoral legislation, and I encourage continued efforts to ensure that the 2020 parliamentary elections can be held in accordance with international standards.

I also very much welcome that the joint statement stresses the necessity of addressing actions that could be perceived as an inappropriate politicisation of judicial and electoral processes and of avoiding any such actions in the future.