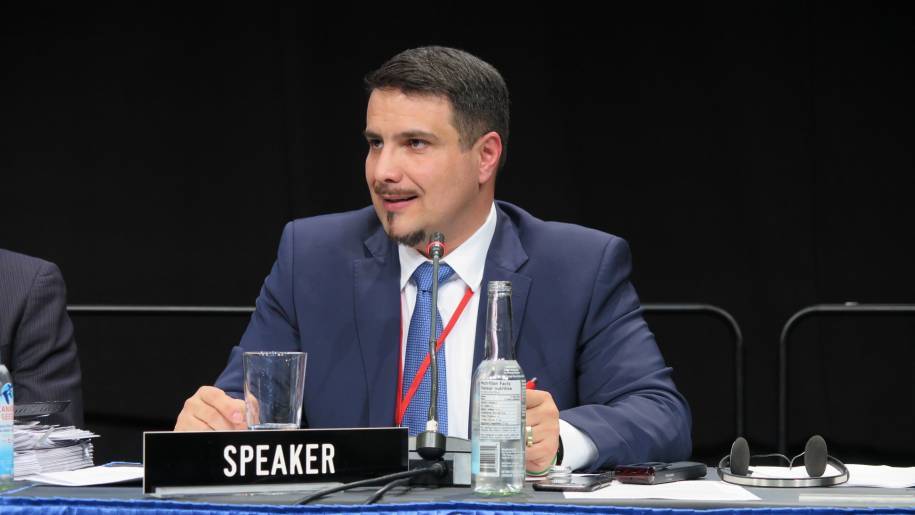 The President of the NATO Parliamentary Assembly (NATO PA), Attila Mesterhazy (Hungary) issued the following statement on the recent political and electoral developments in Georgia following the first round of the parliamentary elections in Georgia held on 31 October:

“International observers, including the NATO PA delegation, assessed the first round of the Georgian parliamentary elections as competitive. They also noted that, overall, fundamental freedoms had been respected during the campaign and on election day. I congratulate the Georgian people for having, once again, demonstrated their fervent commitment to democracy, despite the risks posed by the pandemic.

I am concerned, however, by reports from international observers about significant issues related to the implementation of the electoral framework during the campaign and on election day. These shortcomings have affected public confidence in parts of the process. I urge the Georgian authorities to investigate and address all incidents in a rigorous, transparent, and fair manner. At the same time, I must point out that any complaints regarding the administration of the elections should be settled through the relevant existing mechanisms.

The second round of these elections will be held on 21 November in single-member constituencies in which no candidate obtained a majority in the first round. I call on the authorities and all political parties to ensure that the type of intimidation of voters and other negative practices that were observed in the first round are not repeated on that day. I also encourage them to follow the recommendations of international observers regarding the conduct of the first round to enhance the transparency of the second round and increase public confidence in future electoral processes.

I urge all political stakeholders to act responsibly and with restraint in the coming weeks. I also call on them to resume dialogue at the earliest opportunity to settle their differences peacefully and in a democratic manner.

The NATO PA supports Georgia’s democracy and the country’s aspiration to Euro-Atlantic integration. Democracy is a founding principle of both NATO and the NATO PA, and meeting the highest democratic standards is therefore a requirement for Georgia to progress toward this goal.”

The NATO PA is a consultative interparliamentary organisation which is institutionally separate from NATO.