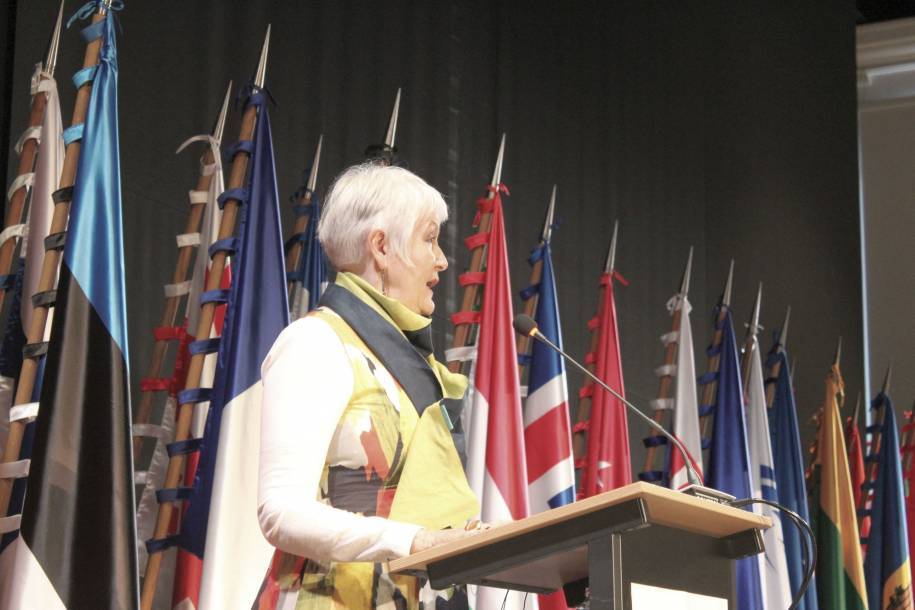 “For over three decades, the INF Treaty has served as a cornerstone of strategic stability in Europe and a model of statesmanship and cooperation between the United States and Russia on nuclear arms control. Russia chose to put these achievements at risk when it developed at least one missile system in violation of the Treaty. As Secretary General Stoltenberg explained earlier today, the United States and NATO Allies have repeatedly raised their concerns with Russia and sought to bring Russia back into compliance with the Treaty. Unfortunately, Russia showed no willingness to do so, and the Treaty will be terminated today.

I fully support Allied governments’ clear statement that NATO’s response to the Treaty’s termination will be defensive, coordinated and measured, that NATO will not mirror Russia’s actions and that Allies do not intend to deploy new nuclear land-based systems in Europe. The NATO Parliamentary Assembly will examine these developments at its upcoming annual session in London in October.”