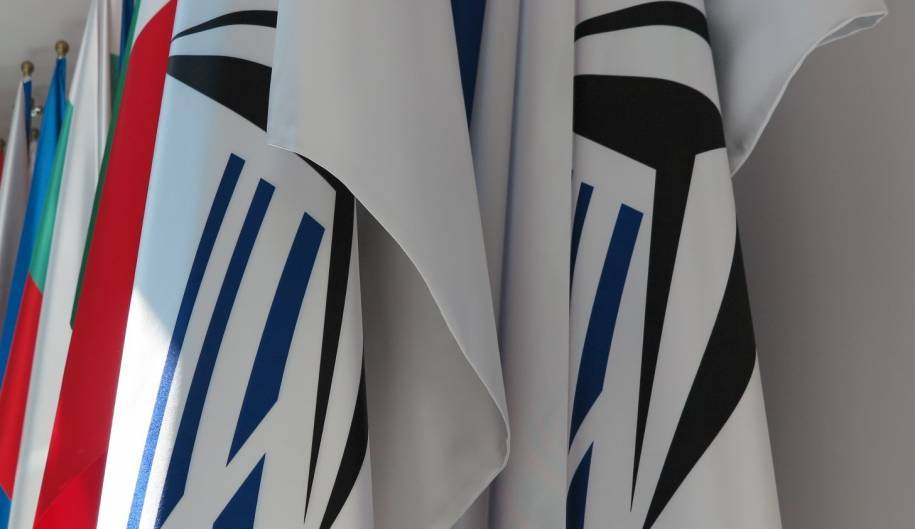 Over 55 lawmakers from 21 Allied and partner nations, including NATO PA Associate Members Armenia and Azerbaijan, as well as from the European Parliament discussed the recent hostilities in the Nagorno-Karabakh conflict zone. Discussions focused, in particular, on the impact of the violence on civilian populations, ways to de-escalate the current violence, and bring the sides back to the negotiating table.

In his opening remarks, President Attila Mesterhazy (Hungary) deplored the heavy toll which renewed hostilities had already exacted on local populations and called for an urgent end to violence. “The ongoing large-scale military actions in the Nagorno-Karabakh conflict zone are a cause for grave concern. They have already resulted in numerous military and civilian deaths and needless human suffering. They continue to have a devastating impact on civilians in and around Nagorno-Karabakh.”

“Civilian casualties are unacceptable under any circumstances. I therefore call on the sides to fully respect the terms of the agreed ceasefire on the ground and to abide at all times by their obligations under international humanitarian law,” he added.

President Mesterhazy urged all parties to return to negotiations and recommit to dialogue without preconditions under the auspices of the OSCE Minsk Group Co-Chairs.

“The Nagorno-Karabakh conflict cannot be resolved through military means,” he pointed out. He regretted that the much-needed humanitarian ceasefire, agreed between the sides on 10 October, had not translated into a decrease in violence on the ground. He insisted that dialogue among the sides is the only way to solve this crisis and achieve a sustainable solution.

“A humanitarian disaster is unfolding with its epicentre in Nagorno-Karabakh,” Mr Broes stressed in his remarks – a situation which must be addressed urgently.

They provided parliamentarians with an update on recent developments in the Nagorno-Karabakh conflict zone and discussed the root causes of the conflict and the role of regional and international players.

Ms Mikhelidze and Mr Broers both argued that the international community for too long assumed that the conflict was “frozen”, which had turned out to be an inadequate assumption.

Addressing potential positive short-term results, Mr Broers argued that “There are no optimal outcomes but the least worst is the revival of multilateral diplomacy and the re-embedding of the conflict within a revitalised OSCE-led process.”

Closing the meeting, President Mesterhazy emphasized that although NATO and the NATO Parliamentary Assembly do not play a direct role in the resolution of this conflict, they are both deeply committed to the principles of good neighbourly relations and the resolution of differences through peaceful means. Furthermore, Armenia and Azerbaijan are two valued partners of the Alliance. For these reasons, he said, the NATO Parliamentary Assembly will continue paying close attention to the crisis in Nagorno-Karabakh and encourage the sides to pursue durable peace.