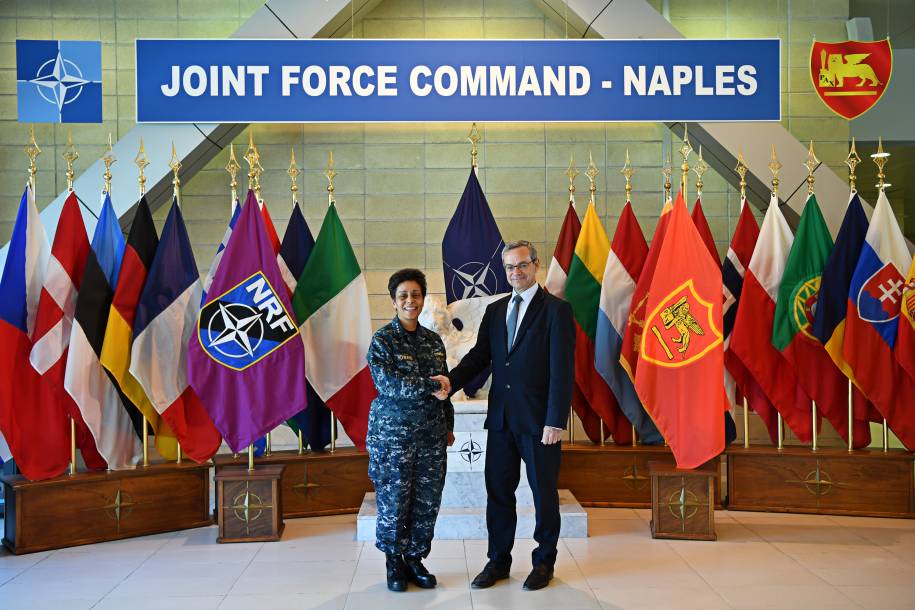 Mr Alli’s visit began with a meeting with the Commander of JFC Naples, Admiral Michelle Howard, who described JFC Naples roles and responsibilities, including missions and operations in the Western Balkans, support to the African Union, and in the implementation of key elements of NATO’s Readiness Action Plan.

Mr Alli also received high-level briefings on progress being made with the “Hub for the South” which is due to become fully operational by the end of 2017.  This facility will contribute to NATO’s ability not only to assess potential threats and challenges, but also to engage with partner nations and organizations.