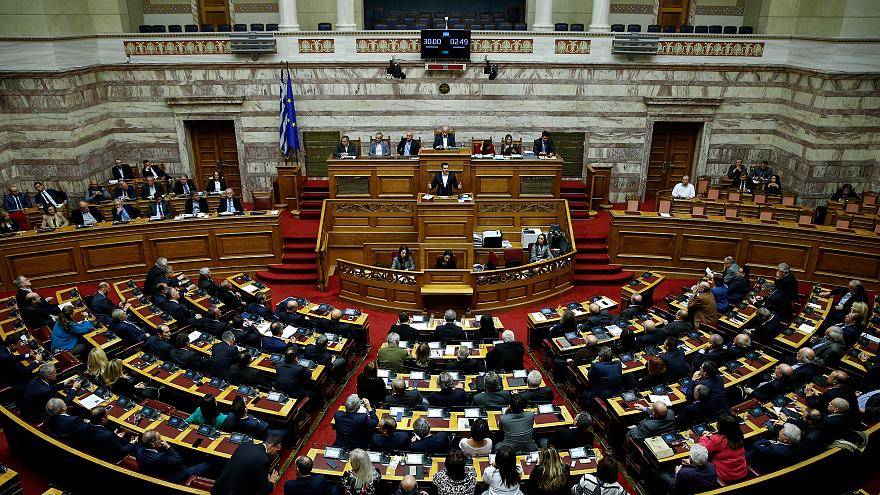 “I would like to congratulate Greek Prime Minister Tsipras and Macedonian Prime Minister Zaev on this historic agreement, and I applaud their determination to overcome long-lasting disagreements".

“I look forward to meeting members of parliament from Skopje in Brussels on 4 February during a working visit arranged jointly by the NATO PA and NATO’s Public Diplomacy Division”.

The NATO PA in cooperation with NATO’s Public Diplomacy Division will be hosting a working visit of a delegation of members of parliament from Skopje on 4-5 February.