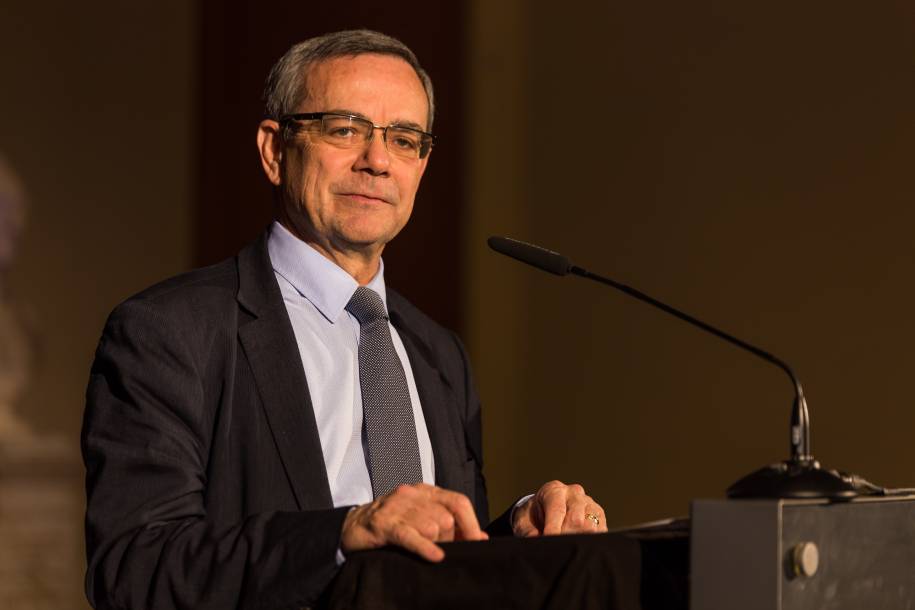 Brussels/Rome, 24 April 2017 – NATO Parliamentary Assembly President Paolo Alli (Italy) expressed his sadness and outrage following reports of the death of a member of the OSCE Special Monitoring Mission (OSCE SMM) killed on duty in the explosion of a landmine in non-government controlled territory in Eastern Ukraine.

First and foremost, on behalf of the NATO Parliamentary Assembly, I would like to convey our sincere condolences to the family of the victim, and to his colleagues of the OSCE SMM, as well as wish a prompt recovery to the two other monitors injured in this explosion. I would also like to pay tribute to the vital work carried out by the OSCE SMM. OSCE monitors are the international community’s eyes on the ground in Eastern Ukraine; their work ensures that the daily violations of the ceasefire are brought to the world’s attention. Despite the constant impediments put to their work by Russia and its proxies in violation of their commitments, and the dangerous situation that these create. Mr Alli discussed the situation in Eastern Ukraine with President Petro Poroshenko, Secretary of the Ukrainian National Security and Defence Council Oleksandr Turchynov, and other top Ukrainian officials during a visit to Kyiv earlier this month. Referring to these discussions, Mr Alli continued: “I am deeply troubled by the reports I received during my recent visit to Kyiv about the intensification of violence in Eastern Ukraine since the beginning of 2017, and the consolidation of Russia’s military presence in Crimea and on Ukraine’s borders. I also strongly condemn Moscow’s decision to recognise the identity documents issued by militants in the areas of Donbas under their de facto control. These acts can only be interpreted as yet further evidence of Moscow’s disregard for its obligations under the Minsk agreements and other international norms.

Europe and North America must keep up our pressure on Moscow, and press for an immediate return to the ceasefire and respect for the Minsk agreements, including full, secure and unimpeded access for the OSCE monitors. This was the NATO Parliamentary Assembly’s firm and united position which I conveyed to my interlocutors in Kyiv earlier this month, along with our message of unwavering solidarity with Ukraine and its people.

A report of Mr Alli’s high-level visit to Ukraine on 6 April is available here. His visit also coincided with a meeting of the Ukraine-NATO Interparliamentary Council (UNIC), the NATO PA’s dedicated forum for cooperation with the Parliament of Ukraine and a parliamentary counterpart to the NATO-Ukraine Commission.