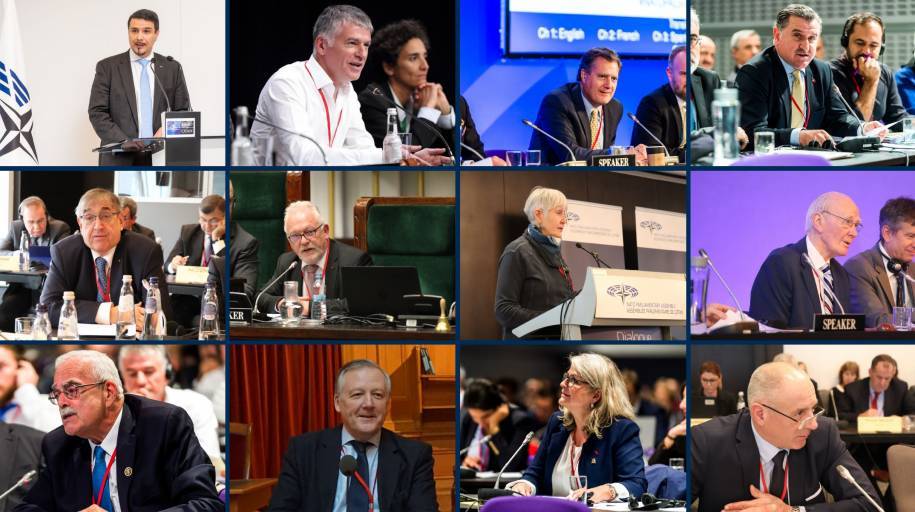 Today, the Assembly’s Bureau and the Chairpersons of its five Committees and the Mediterranean and Middle East Special Group met remotely to discuss the coronavirus crisis and ensure that, even as it cannot meet physically, the NATO PA provides a platform for Allied legislators to exchange on national and collective responses to the crisis and lessons learned for the future.

“We are faced with an unprecedented and multifaceted crisis which affects all our nations. The Assembly is well equipped to address this vast challenge to our health, economy, security, and even our way of life,” underlines NATO PA Acting President Attila Mesterhazy (Hungary).  “We must build on the many forms of solidarity and cooperation between NATO nations in response to this crisis, and, together, start learning the first lessons.”

Members also discussed the Assembly’s possible contribution to the NATO Secretary General’s reflection process on strengthening NATO’s political dimension. Earlier this month, the NATO Secretary General appointed a group of 10 experts to support this process, which was commissioned by NATO Heads of State and Government at their meeting in London in December. The group is co-chaired by member of the German Bundestag Thomas de Maiziere and Vice Chairman of the Board of the Center for European Policy Analysis A. Wess Mitchell.

“The Assembly has long provided a forum for political dialogue among legislators from NATO nations, including on sensitive issues. This is one of the key ways in which parliamentary diplomacy can complement and support governmental diplomacy,” notes President Mesterhazy.

The NATO PA Bureau consists of the President, Vice-Presidents and Treasurer. The Secretary General, the Head of the United States delegation and members of the outgoing Bureau also participate in its meetings. The Assembly has five committees and a Mediterranean and Middle Special Group, each of which discuss detailed information reports on key issues relating to transatlantic security and defence, as well as the transatlantic relationship writ large.