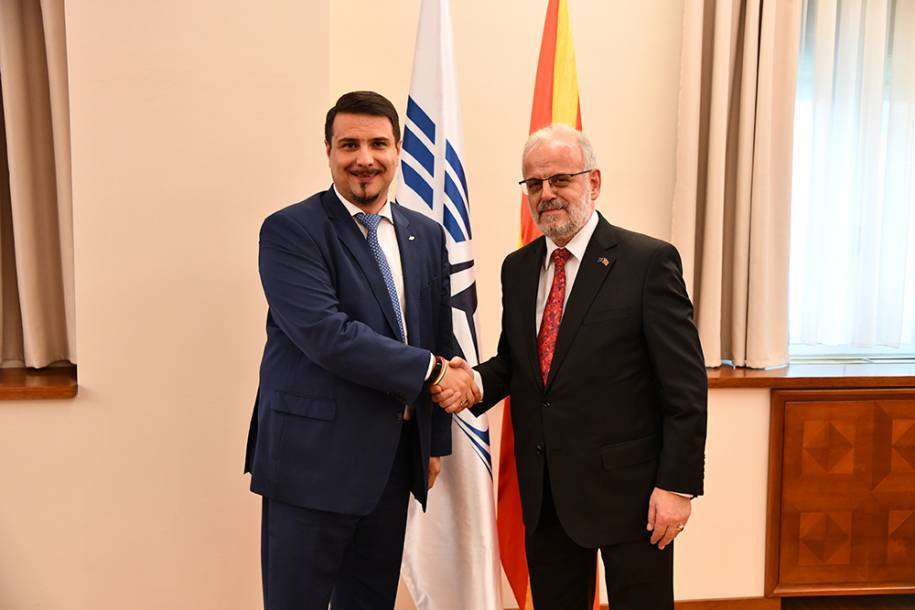 Skopje, 11 February 2020 – The Assembly of the Republic of North Macedonia voted to ratify the North Atlantic Treaty on 11 February, thereby ensuring that the country is ready to join NATO promptly once Spain completes ratification.

Addressing parliament after the vote, NATO PA Acting President Attila Mesterhazy (Hungary) congratulated the country’s lawmakers for making accession to NATO possible through patience and political courage, including by settling a long-standing dispute with Greece over the country’s name. “You have truly earned your place through determination and active commitment to Euro-Atlantic security”, President Mesterhazy told assembled legislators. “As a full member of NATO, your security will be our security. Your 29 friends and Allies will stand by you and have your back no matter what”.

All officials stressed the historic importance of today’s vote. The President of the Assembly of the Republic of North Macedonia, Talat Xhaferi, concluded his address with “soon we can proudly say: We Are NATO”.

The Spanish parliament is expected to complete ratification at the end of March. This would then pave the way for North Macedonia’s accession to NATO and the NATO Parliamentary Assembly.

During his visit to Skopje, Acting President Mesterhazy also held meetings with the President of the Assembly of the Republic of North Macedonia, Talat Xhaferi, the Deputy Prime Minister and Minister of Defence, Radmila Shekerinska, and is due to meet the Prime Minister, Oliver Spasovski, on 12 February.