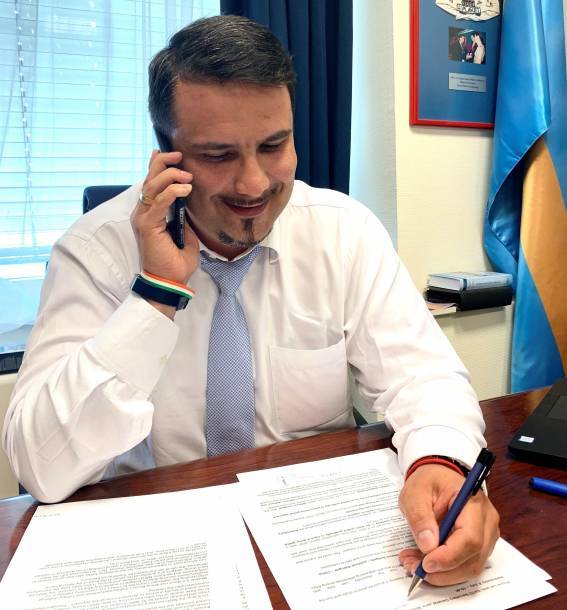 “On 8 June, the NATO Secretary General launched an important reflection process about what our vision and priorities should be for NATO by 2030. The NATO PA is well placed to contribute to the three strands of this reflection process on how to keep NATO strong militarily, how to make it stronger politically, and how to develop a more global approach,” President Mesterhazy commented after the meeting.

“Whether it is about countering Russia’s multifaceted political and military challenge, understanding the challenges connected to China’s rise, promoting stability in our neighbourhood, securing defence budgets, or maintaining Alliance cohesion, the NATO PA complements and reinforces NATO’s policies and actions. It also helps keep the transatlantic bond strong and acts as a guardian of the values at the heart of the NATO Alliance: democracy, the rule of law, and respect for fundamental freedoms.

“Last but not least, as parliamentarians, we are sometimes better able than governments to address difficult issues in an open and frank manner. Thus, as I discussed with the NATO Secretary General, just earlier today, I chaired a special meeting of our Assembly to address recent differences between Allies on the Libyan crisis.”

“I would like to pay tribute to the Secretary General’s leadership in proposing a clear vision for NATO by 2030 at this critical time, and I look forward to welcoming him at the next Assembly session.”