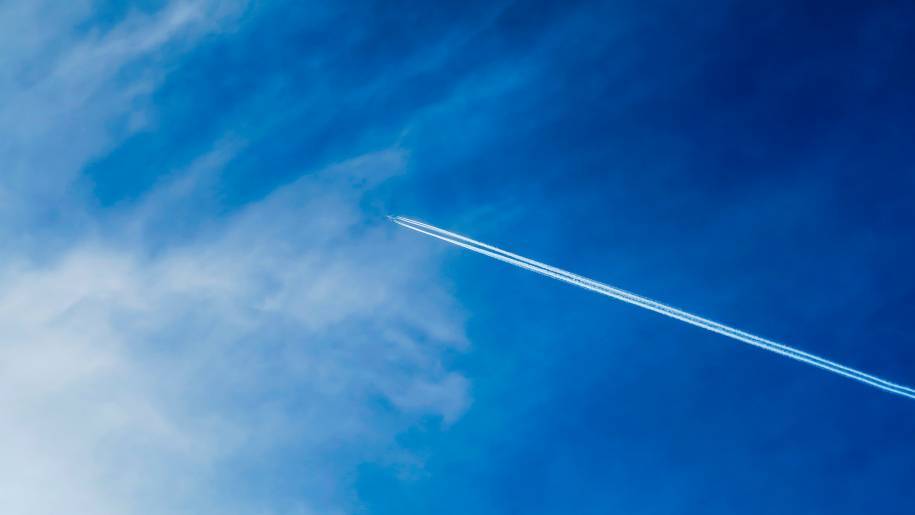 Brussels/Budapest: The President of the NATO Parliamentary Assembly, Attila Mesterhazy (Hungary), made the following statement today on the United States’ submission of notice to withdraw from the Open Skies Treaty:

“Russia’s long-standing and continued selective implementation and misuse of the Open Skies Treaty have led the United States today to declare Russia in violation of the Treaty and announce its intended withdrawal from the Treaty.

Along with the Conventional Forces in Europe Treaty and the Vienna Document, Open Skies was designed to build confidence and reduce the risk of inadvertent conventional war.

However, Russia has repeatedly blocked surveillance overflights, used its treaty rights to advance disinformation campaigns, promoted international recognition of its illegal and illegitimate annexation of Crimea and continued occupation of Georgian territory, and likely gathered information on Allies’ critical infrastructure. With these actions, Moscow has eroded the confidence which the Treaty aimed to build among its signatories.

On many occasions over the last few years, NATO governments and the NATO Parliamentary Assembly have called upon Russia to return to full compliance of Open Skies and other arms control treaties. Russia’s actions in contravention to the spirit and the letter of arms control treaties are part of a broader pattern, but I have not given up on Russia realising that its actions undermine its own security.

Today again, I call upon Russia to urgently return to full compliance with the Treaty before the United States’ withdrawal takes effect in six months’ time.

I welcome the fact that NATO governments have stressed on many occasions – and repeated again today – that they remain committed to the preservation and strengthening of effective arms control, disarmament, and non-proliferation, taking into account the prevailing security environment.  At the same time, they have also made clear that any progress would require reciprocal commitments on the part of Russia.”