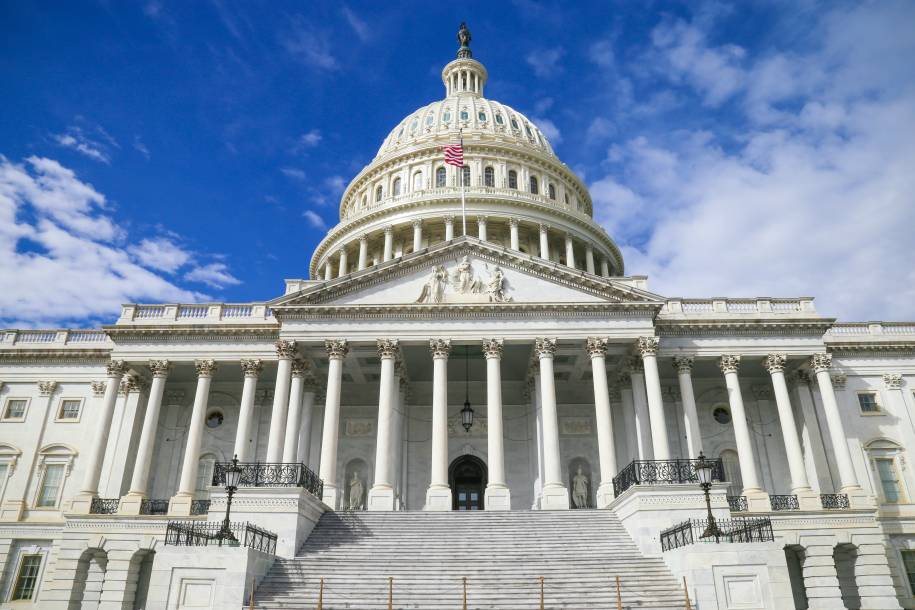 The NATO Parliamentary Assembly’s Bureau came together online today for its first meeting in 2021. NATO PA President Gerald E. Connolly (US) convened the meeting to update his colleagues on developments in the United States following the storming of the Capitol building on 6 January and certification by Congress of the election of Joseph R. Biden as the next President of the United States.

Congressman Connolly was taking part in the Joint Session of Congress on 6 January when rioters broke through security and stormed the building. He was evacuated from the House chamber together with other members of Congress, before returning to the chamber late in the night to complete certification of the results of the US presidential election. Representative Connolly has firmly condemned this appalling attack as a “coup attempt” and an act of “domestic terrorism.”

Speaking to the NATO PA Bureau today, as Congress was due to take further action following last week’s events, Mr Connolly regretted that “this assault on the cradle of American democracy did lasting damage to our reputation and undercut our moral authority to stand up for liberty and democracy abroad.” He stressed that repairing this damage would be an urgent priority for the next Congress and next US administration.

President Connolly has made strengthening the commitment to the Alliance’s democratic values a key priority of his presidency since his election at the helm of the institution in November 2020 and committed to working hand-in-hand with the next US administration in this effort.

In particular, he has been advocating the creation within NATO of a Centre of Excellent on Democratic Resilience to assist member and partner nations to strengthen their democratic institutions. “We saw Wednesday why we need that,” President Connolly stressed. The proposal has been endorsed in the report by the NATO Secretary General’s Group of Experts on NATO 2030. The NATO PA has been engaged in and supports the NATO 2030 process.

The NATO PA Bureau consists of the President, Vice-Presidents and Treasurer. The Secretary General, the Head of the United States delegation, and members of the outgoing Bureau also participate in its meetings.