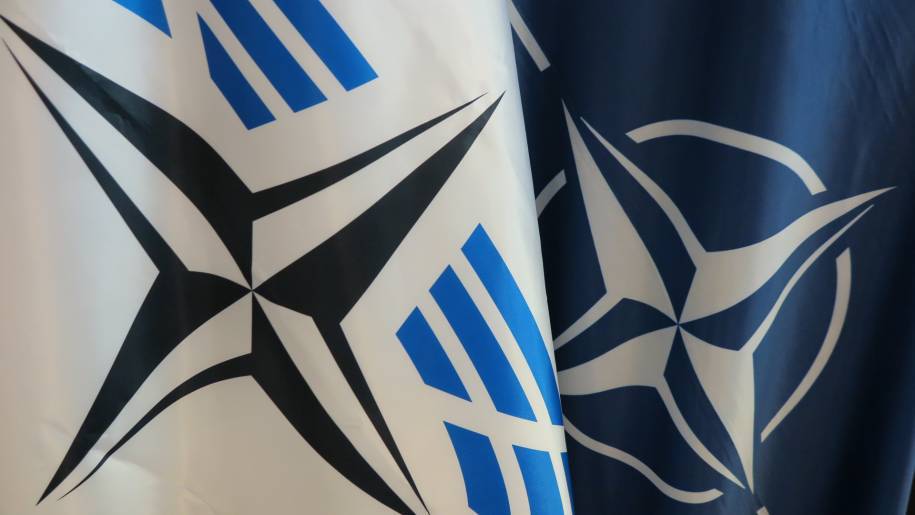 Over 60 lawmakers from across the NATO Alliance met today to discuss the outcomes of last week’s NATO Summit and US President Joseph R. Biden’s first trip to Europe. NATO Deputy Secretary General Mircea Geoană and US Deputy Assistant Secretary of State for Europe Michael J. Murphy shared their insights with Allied parliamentarians about the key takeaways from a consequential week for transatlantic relations.

Opening the meeting, the President of the NATO Parliamentary Assembly, Gerald E. Connolly (United States), highlighted the significance of the Brussels Summit, which “laid out a clear path for NATO’s ongoing adaptation”. He welcomed in particular the “greater emphasis placed on democratic values” at the Summit – a priority which has consistently featured at the very top of the Assembly’s recommendations ahead of the Summit. “These values are what distinguish NATO from other military alliances. They are foundational to this Alliance”, the NATO PA President stressed.

Congressman Connolly also saluted President Biden’s visit to Europe – his first foreign trip in this capacity – as a “clear demonstration of his commitment to the transatlantic bond and European security”.The Summit of Allied Heads of State and Government held in Brussels on 14 June endorsed a broad set of measures to further adapt NATO in a security environment characterised by growing strategic competition from Russia as well as from China. Allied leaders specifically endorsed an agenda for NATO 2030 based on several key lines of effort: strengthening political consultations, reinforcing collective defence, enhancing resilience, sharpening NATO’s technological edge, upholding the rules-based international order, stepping up training and capacity building for partners, and addressing the security impact of climate change. They further agreed to develop NATO’s next Strategic Concept – NATO’s main strategic guidance document – for the summit in 2022.

Welcoming Allied leaders’ decision to revise NATO’s Strategic Concept – which dates back to 2010, President Connolly noted: “I am particularly glad that when NATO Secretary General Stoltenberg presented this decision, he cited two main reasons: first, the need to reaffirm the Alliance’s shared democratic values, and second, the need to take into account the major shifts in the security environment since 2010 which have been considerable. We certainly hope this is the thread which will guide the revision of the Strategic Concept we will ultimately adopt”.

He urged Allies in particular to “build upon their discussions at the Summit and consider practical ways through which NATO can help promote and defend our shared democratic values”, including the Assembly’s recommendation that NATO should establish a Democratic Resilience Centre. The Centre, which would be based at NATO Headquarters, would serve as a resource available to Allies upon request to help them better address threats to democracy.

The NATO Parliamentary Assembly had put forward its recommendations for NATO 2030 and for the NATO Summit in a series of reports and resolutions. It also established a working group to refine the proposal for a NATO Democratic Resilience Centre. The Assembly is institutionally separate from NATO but serves as an essential link between NATO and the parliaments as well as citizens of the NATO nations.