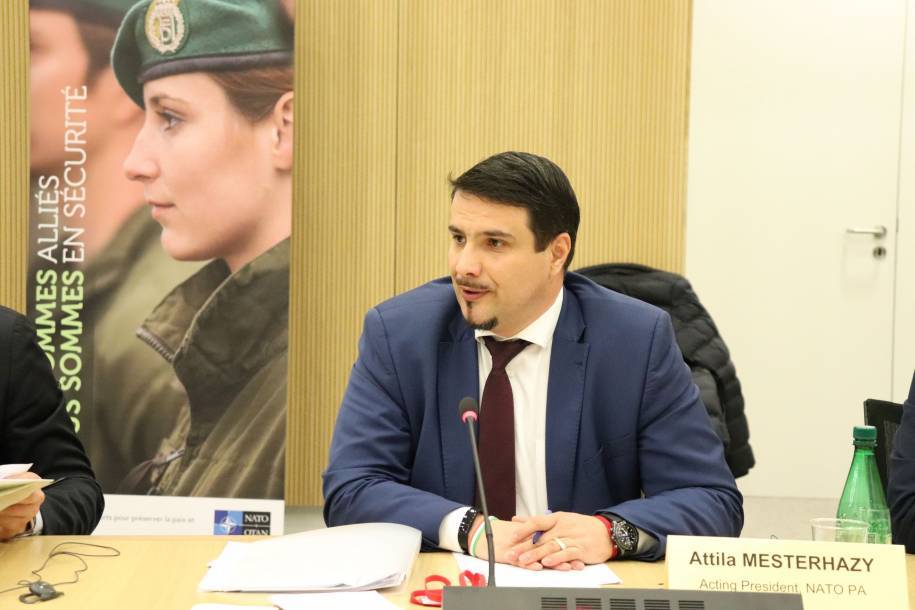 The NATO PA President, Attila Mesterhazy (Hungary) issued the following statement on the serious military hostilities along the line of contact in the Nagorno Karabakh conflict zone on 27 September 2020:

“I am gravely concerned by the large-scale military actions along the line of contact in the Nagorno Karabakh conflict zone and call for an immediate cessation of hostilities, an urgent return to the ceasefire, and de-escalation. I deplore the senseless military and civilian deaths and human suffering we have seen yesterday.

While NATO has no role in the resolution of this conflict, Armenia and Azerbaijan are two valued partners of NATO and of the NATO PA, and the type of armed confrontation and aggressive rhetoric we have seen over the last months have no place in a Euro-Atlantic community committed to good neighbourly relations and the resolution of differences through peaceful means.”

The parliaments of Armenia and Azerbaijan have been associate members of the NATO PA since 2002. As such, their delegations participate in a broad range of NATO PA activities, and both countries have hosted numerous NATO PA visits and seminars over the years.