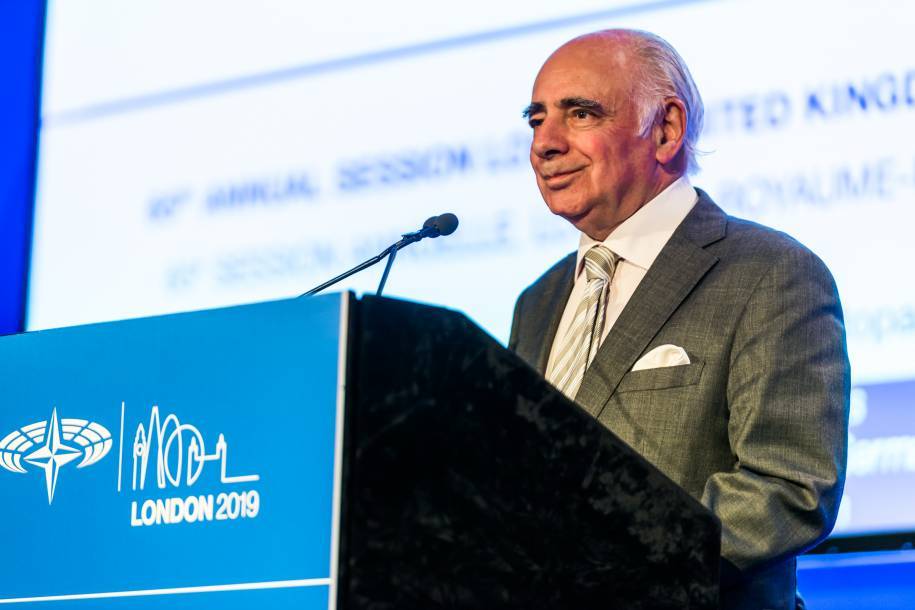 “Julio was a leading and highly respected voice on defence matters in Portugal. But his contributions to the NATO PA were equally impressive. He guided the Assembly through the crucial years of our post-Cold War transformation and, in recent years, became a consistent leader in focusing the Assembly’s attention on the Mediterranean region and on Africa.

“We will miss him greatly. Our thoughts and prayers are with his wife and their children.”

The Assembly is indebted to Mr Calha for the many contributions that he made to its work. Mr Calha first joined the Assembly in 1991 and quickly took on an active and prominent role. He served in a plethora of leadership positions in the Assembly on the Economics and Security, Defence and Security, and Political Committees. Among the many leadership positions to which he was elected, he chaired the Defence and Security Committee and served as the General Rapporteur of the Political Committee. He was also an active participant in the Mediterranean and Middle East Special Group.

Mr Calha was elected Vice-President of the Assembly in 2011 and re-elected in 2012.

His colleagues and friends in the Assembly valued and respected Julio’s outstanding political skills, vision, experience, and expertise, as well as his clever sense of humour and gift for easily making personal connections.

Mr Calha retired from Parliament in 2019. His last NATO PA session was in London in October 2019, where he addressed his colleagues with a moving farewell to the Assembly. He remained dedicated to the cause of NATO and transatlantic relations in his work as Chairman of the Portuguese Atlantic Committee.

In Portugal, at just 28 years old, Mr Calha was one of the members of the constituent assembly elected following the Carnation Revolution in 1975. He was re-elected to parliament for the next 44 years. He served as Secretary of State for Defence in 2000-2001 as well as Vice-Chairman and later Chairman of the National Defence Committee. He was also Vice-President of the Portuguese Parliament from 2011 to 2015. For his contribution to the consolidation of Portugal’s democracy and leadership role in the field of defence, he was awarded the Grand Cross of the Order of Merit and the National Defence medal and was made Grand Officer of the Order of the Infante.