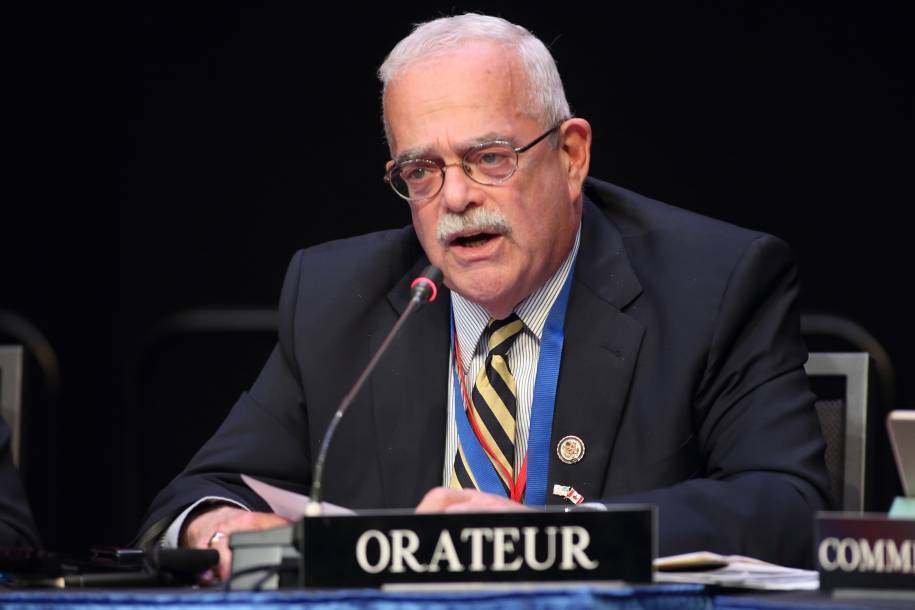 “I have been monitoring the latest developments in Bosnia and Herzegovina with concern. The adoption of a set of conclusions by the Republika Srpska National Assembly on 10 December calling for the drafting of legislation to withdraw from state-level institutions, including the armed forces, and establish parallel ones at the entity level threatens to undermine the current constitutional order and gravely exacerbate tensions in Bosnia and Herzegovina.

The NATO PA unambiguously supports the territorial integrity, sovereignty, unity and constitutional order of Bosnia and Herzegovina. Parliamentarians from Allied countries have expressed their concern on multiple occasions that any attempts to challenge the Dayton Peace Accords could jeopardise the achievements of the past 26 years and undermine the peace and stability of the country and the broader region.

I therefore urge political actors in the Republika Srpska to abstain from further unilateral actions. I call on all leaders in the country to urgently reengage, in the framework of the state institutions, in constructive dialogue to solve their differences and ensure the stability and prosperity of Bosnia and Herzegovina, for the benefit of all of the country’s citizens.”