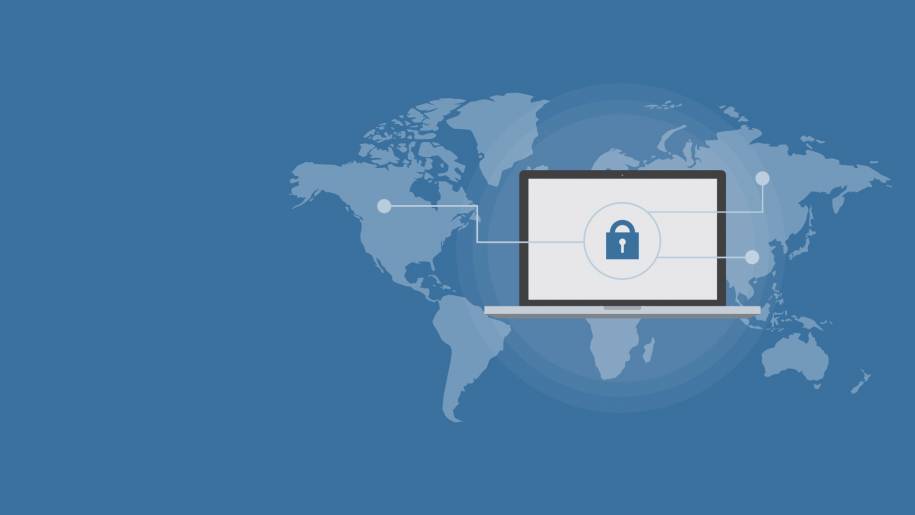 The President of the NATO Parliamentary Assembly, Gerald E. Connolly (United States), issued the following statement condemning Beijing’s role in a series of recent cyber operations, which Allied and several partner governments attributed to China and Chinese-based groups yesterday. One of these attacks targeted the Microsoft Exchange Server earlier this year, compromising thousands of computers and networks worldwide.

“NATO Allies took a major step in exposing China’s irresponsible behavior in cyberspace and systematic efforts to disrupt and undermine the processes at the heart of our democracies and free economies. Cyber-attacks conducted by the Chinese authorities and their proxies have undermined the security and integrity of networks worldwide and can cause considerable harm to our security, economy, and our democratic societies. I urge China to uphold its international commitments, abide by recognized international norms and stop engaging directly or indirectly in such malicious and criminal cyber operations, which I strongly condemn.

Time has come to bring to light the activities of states and other cyber actors which seek to undermine our democratic societies and free economies by engaging in malicious ransomware, data theft, cyber-espionage and other harmful cyber activity. I welcome the recent NATO Summit’s reaffirmation of NATO’s determination to play its part in actively deterring, defending against, and countering the full spectrum of cyber threats.

I also welcome the Brussels Summit’s clear statement that Allies must develop a common approach to China’s attempts to undermine the rules-based international order and promote its autocratic model of government. The NATO Parliamentary Assembly has urged NATO to take concrete action to defend democracy by creating a Democratic Resilience Center at NATO Headquarters tasked with monitoring threats to democracies and assisting Allies to strengthen their democratic institutions, including against cyberattacks.

We look forward to contributing our ideas on NATO’s future Strategic Concept, which must both reaffirm our commitment to the shared democratic values underpinning NATO and take into account the major shifts in our security environment, including China’s rise. In relations with China, we must compete to preserve our competitive edge, counter where we must and engage where we can and where it is in our interest to do so. The decision by NATO Allies to call out China’s malicious cyberactivity can hopefully open the way for constructive engagement on ways to enhance global cybersecurity.”