NATO PA President’s statement on the situation in Belarus 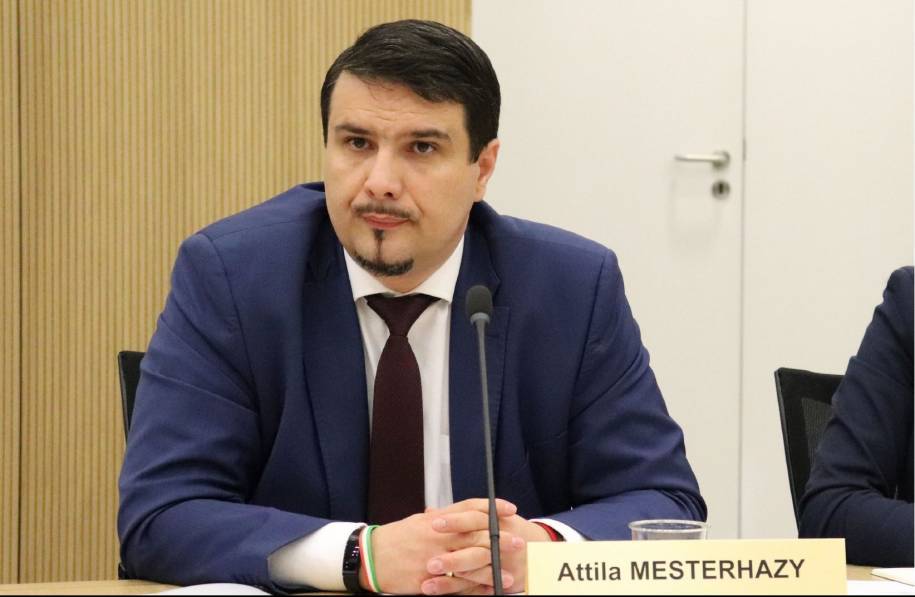 “I have followed recent events in Belarus with concern. A sovereign and independent European nation of Belarus must choose its own political leaders. It must be able to do so freely and without the fear of violence. Gruesome violations of human rights have no place in the Europe of the 21st century. I therefore call on Minsk to fully respect its international commitments and fundamental rights, including freedom of expression and the right to peaceful assembly.

Our Assembly has always been a committed supporter of open dialogue across the political spectrum and the whole of society to resolve national political differences. I strongly believe this is the way forward for Belarus.

I deeply regret attempts to present the North Atlantic Alliance as posing a threat to Belarus. I welcome and support NATO Secretary General Jens Stoltenberg’s remarks that NATO does not pose a threat to Belarus, has no military build-up in the region, and should remain vigilant and strictly defensive.”