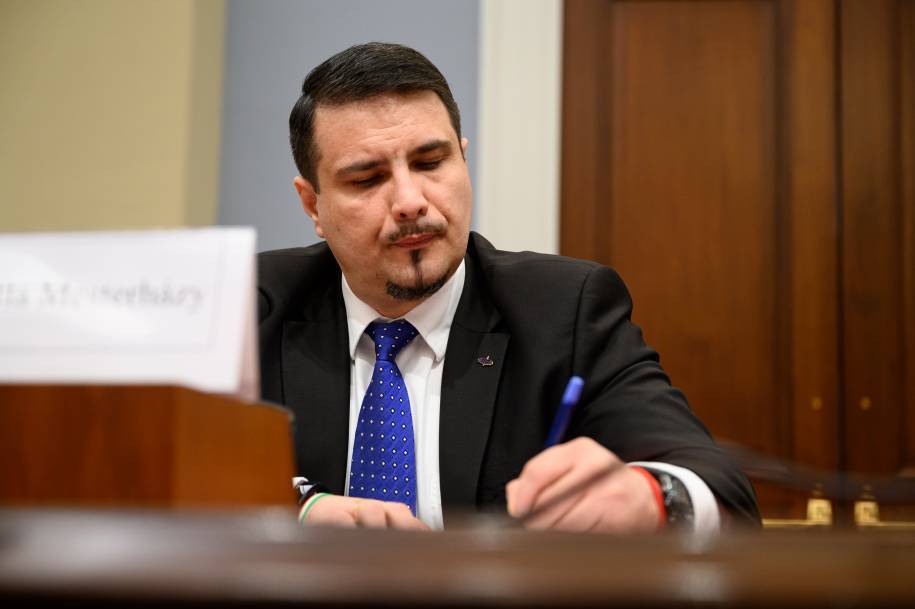 “Yesterday, US Secretary of Defence Mark Esper announced plans for redeploying part of the United States forces currently based in Germany. This is of course a sovereign national decision, and I welcome the fact that NATO Allies have been consulted ahead of this announcement. Leaders of the US delegation to the NATO PA have raised concern about the signal that a redeployment of US troops out of Germany could send to both the United States’ adversaries and its allies, and used their influence as part of the discussion of the National Defence Authorization Act (NDAA) for FY 2021 to ensure that the United States’ commitment to NATO and European security remains ironclad. They briefed the NATO PA’s Bureau at its meeting on 22 June. They and other members of the US delegation, as well as House Speaker Nancy Pelosi, have reassured their NATO PA colleagues in Europe and Canada time and again of Congress’ unwavering support for the Alliance. The NDAA – advanced by both Chambers of the United States Congress just days ago – provides for continued strong US leadership in NATO and in Europe, including through the European Deterrence Initiative. In turn, European members of the NATO PA have been staunch advocates for defence investment and fairer burden sharing in line with the commitments made in NATO’s Defence Investment Pledge.

I am heartened by Secretary Esper’s reaffirmation that the proposed redeployment seeks to enhance deterrence of Russia, strengthen NATO and reassure allies and that no moves will take place without continued engagement with Congress, and consultation with Allies. I also welcome the fact that close to half of the troops redeployed out of Germany will remain in Europe and that more forces will take part in rotational deployments to Europe. In today’s exceptionally challenging world, Europe and North America’s unique commitment to each other’s defence remains absolutely fundamental to protecting our citizens on both sides of the Atlantic.”