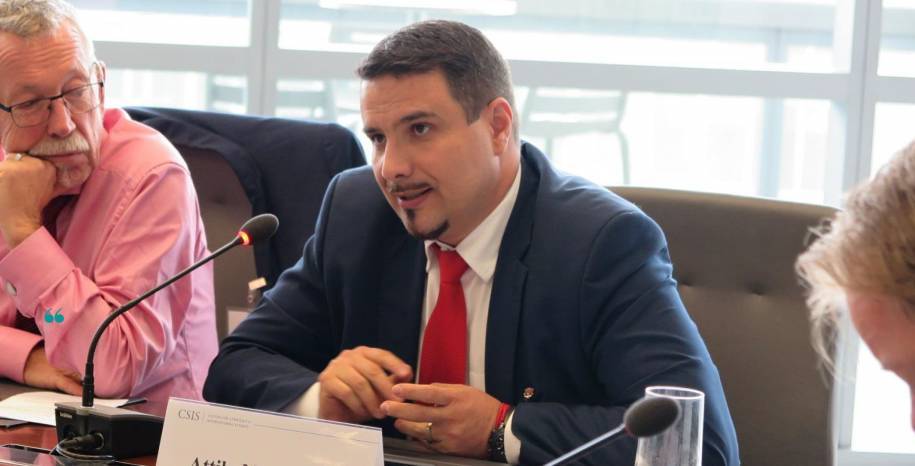 Since midnight, all parties have observed a full and comprehensive ceasefire on the line of delimitation in Eastern Ukraine. I wholeheartedly welcome this potential breakthrough.

I urge everyone to fully comply with the terms of the agreement reached on 22 July in the Trilateral Contact Group, bringing together Ukraine, Russia, and the OSCE.

It is my hope that all parties involved will build on this positive momentum and move closer to a peaceful and comprehensive resolution of the conflict in Eastern Ukraine. This begins with the full implementation of the Minsk agreements and of the conclusions of the 2019 Paris “Normandy” Summit.

Russia bears considerable responsibility in this respect. I call on Russia to withdraw its forces and hardware from Eastern Ukraine and to put an end to its support to illegal armed groups.

Since 2014, the conflict has caused immense pain and hardship in Eastern Ukraine. More than 13,000 lives have been lost, including at least 3,300 civilians. Over 1.5 million Ukrainian citizens have been displaced as a result of the hostilities. Millions of Ukrainian citizens residing in the Donetsk and Luhansk regions of Ukraine continue to suffer from the fighting and its consequences.

The Assembly has strongly condemned Russia’s actions in Ukraine and will do so going forward as long as Russia continues its aggression. The positive developments over the last week must not obscure that Russia continues its illegal annexation and occupation of Crimea, where it further builds up its military presence, seeks to restrict freedom of navigation in the Kerch Strait and violates human rights on a daily basis.

The Assembly remains firmly committed to Ukraine’s sovereignty, independence, and territorial integrity and will continue to support Ukraine on its path to Euro-Atlantic integration.