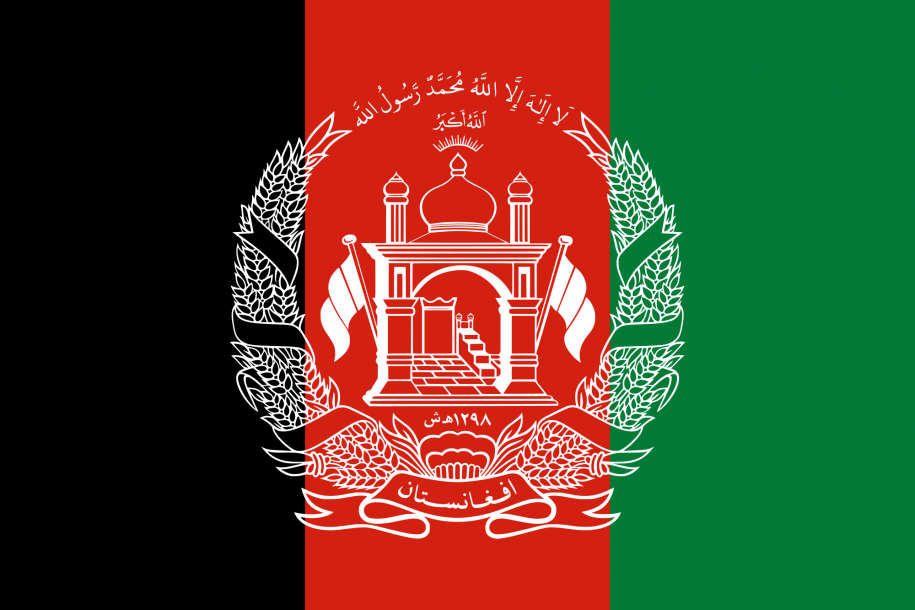 President of the NATO Parliamentary Assembly, Gerald E. Connolly (United States) issued the following statement regarding NATO governments’ decision to begin to draw down the remaining forces in Afghanistan by 1 May.

“NATO Ministers confirmed a difficult, but necessary decision to start withdrawing remaining forces from Afghanistan by May 1st and ending by September 11.

I and other members of the US delegation to the NATO PA have consistently stressed the importance for the United States to remain in concert with Allies and partners throughout this planned withdrawal, and there have been close consultations ahead of today’s decision.

Allies demonstrated their strong solidarity with the United States in the wake of the horrendous terrorist attacks on September 11, 2001 by invoking Article 5 for the first time in NATO’s history. Our nations have shared the high costs and significant sacrifices of almost two decades together in Afghanistan. Our unity in 2001 remains just as strong in 2021. NATO Ministers’ decision today signals that Allies went into Afghanistan together, and now we will transition our withdrawal together.

In bringing to a close our military involvement in Afghanistan, our top priority must be to ensure the safety of all departing forces. We will remain forever grateful to all those brave men and women of our armed forces who served in Afghanistan.

We must also ensure that our interests are not abandoned in Afghanistan, even as our military presence draws down.

Our combined efforts achieved our original objective: to end the threat of Afghanistan as a safe haven for terrorist organisations seeking to export their violent extremism to our soil. To ensure Afghanistan never again becomes a wellspring for global terrorism, we must hold all actors in Afghanistan, particularly the Taliban, to their commitments to guarantee that Al Qaeda and other terrorist groups in Afghanistan can never again threaten Allied security.

We urge the Afghan government and the Taliban to resume the intra-Afghan peace process expeditiously and work to deliver a much-needed peace. Any agreement must be inclusive if it is to be durable.

I remain deeply concerned about protecting the significant political, economic, and social gains made by Afghan citizens, especially women and girls, since 2001. The Assembly has held a long-standing dialogue with the parliament of Afghanistan. We will continue to use this dialogue to help consolidate these gains for the benefit of all Afghans.”