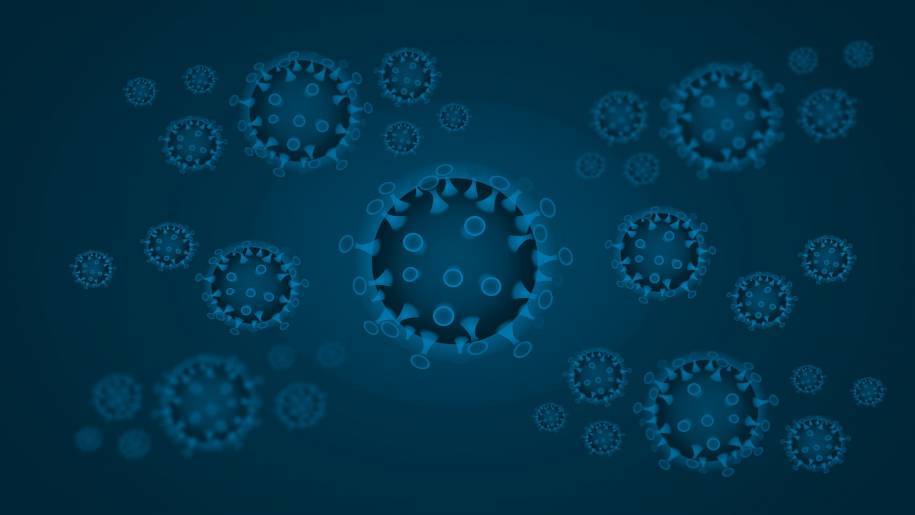 Brussels, 12 March 2020 – President of the NATO Parliamentary Assembly Attila Mesterhazy today announced the cancellation of the Standing Committee meeting, originally planned from 27 to 29 March in Luxembourg, and the postponement of other activities planned in March:

“Despite our hosts’ best efforts and the many precautionary measures adopted by NATO PA delegations, cancelling our Standing Committee meeting is the right thing to do under current circumstances, which are still evolving. We must prioritise the protection of the health and safety of our hosts and all members and staff of the Assembly as well as play our full part in preventing the further spread of the virus.

The Standing Committee will continue to consult by correspondence and take any decisions that may be required.”

Other NATO PA meetings due in the month of March have been postponed.

A number of meetings due in April have also been cancelled or postponed, and remaining meetings scheduled for that month are under active review.

The Standing Committee is the Assembly’s governing body. It consists of the Head and Deputy Head of the 29 members delegations and elected Assembly officers.